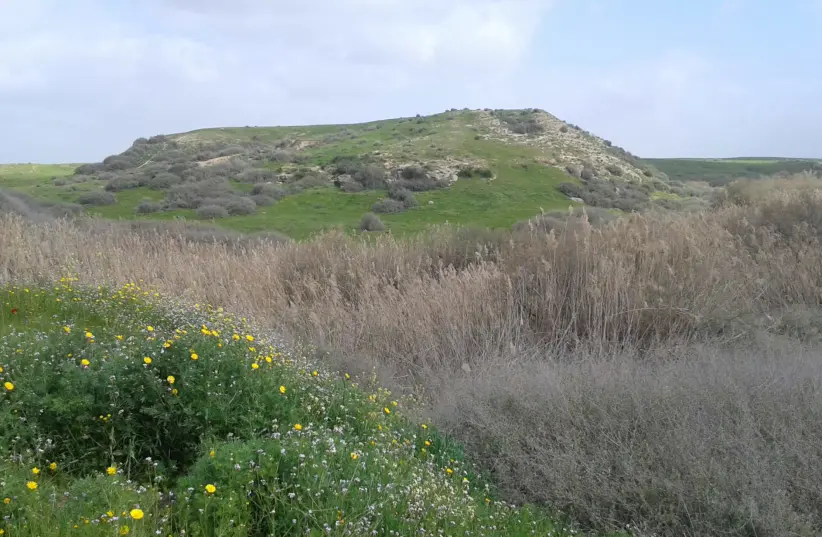 The location of Ziklag, a settlement mentioned several times in Jewish scriptures, has long been debated. To date, up to 15 different archaeological sites have been suggested by archaeologists attempting to find the biblical town, such as Tel Halif near Kibbutz Lahav, Tel Shera in the western Negev, and Tel Sheva.

Ziklag is mentioned several times in the Bible, most famously in the Book of Samuel, when a young King David was granted refuge from King Saul by the Philistine King Achish of Gat. David was awarded Ziklag as a vassal state, under the protection of Achish, and he used it as a base for raids against the Geshurites, the Girzites and the Amalekites.

According to the Book of Samuel, the city was destroyed by the Amalekites and the population was enslaved. After King Saul was killed in battle with the Philistines, David left Ziklag and traveled to Hebron to be anointed king of Israel.

Tel a-Sharia in the Negev Desert has long been identified as one of the possible locations of Ziklag, and has one of the strongest claims to being the ancient settlement. Now, another theory has been put forward that supports Tel a-Sharia’s claims.