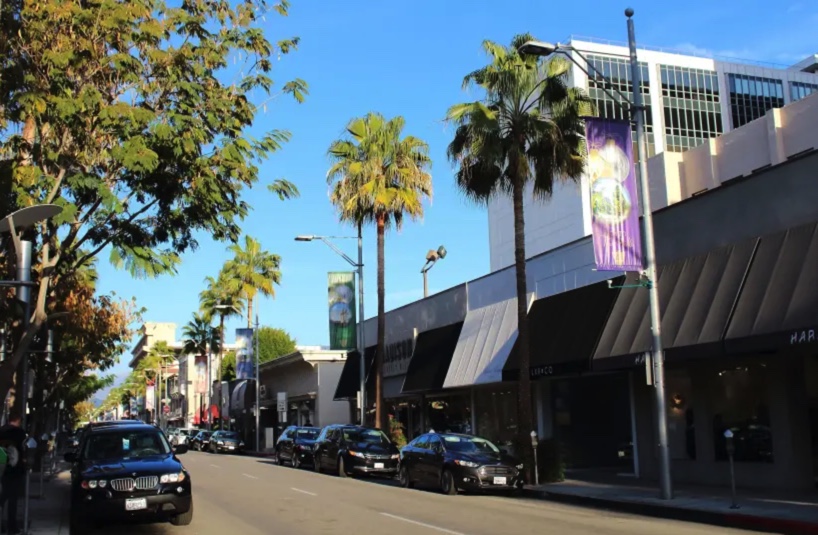 Beverly Hills residents wake up to antisemitic flyers on Passover

First it was Hanukkah, now Passover. On Saturday morning, some residents in Beverly Hills and Los Angeles woke up to find yet another antisemitic flier on their front door.

The fliers, which appear connected to similar fliers that were distributed across the region in November and December, begin with the statement, “Every Single Aspect of The Ukraine-Russia War is Jewish,” followed by a list of government officials.

Previous leaflets espoused similar propaganda-style hate speech, such as: “Every Single Aspect of the COVID Agenda Is Jewish.”

“It’s still pretty fresh, we’re still figuring out where they all are,” said Beverly Hills Police Sgt. Ryan Dolan, who noted that there was no direct threat written in the fliers. “There is no credible threat to people right now.”