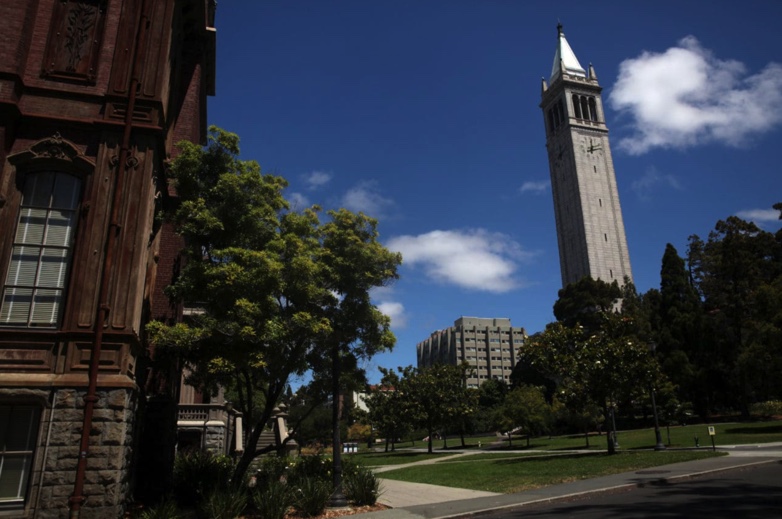 If it wasn’t so frightening, one might be able to recognize the irony in the sight of campus progressives trying so hard to signal progressive virtue that they fall victim to a deeper moral shame.

Nine different law student groups at the University of California at Berkeley’s School of Law, my own alma mater, have begun this new academic year by amending bylaws to ensure that they will never invite any speakers that support Israel or Zionism. And these are not groups that represent only a small percentage of the student population. They include Women of Berkeley Law, Asian Pacific American Law Students Association, Middle Eastern and North African Law Students Association, Law Students of African Descent and the Queer Caucus. Berkeley Law’s Dean Erwin Chemerinsky, a progressive Zionist, has observed that he himself would be banned under this standard, as would 90% of his Jewish students.

It is now a century since Jewish-free zones first spread to the San Francisco Bay Area (“No Dogs. No Jews”). Nevertheless, this move seems frightening and unexpected, like a bang on the door in the night.