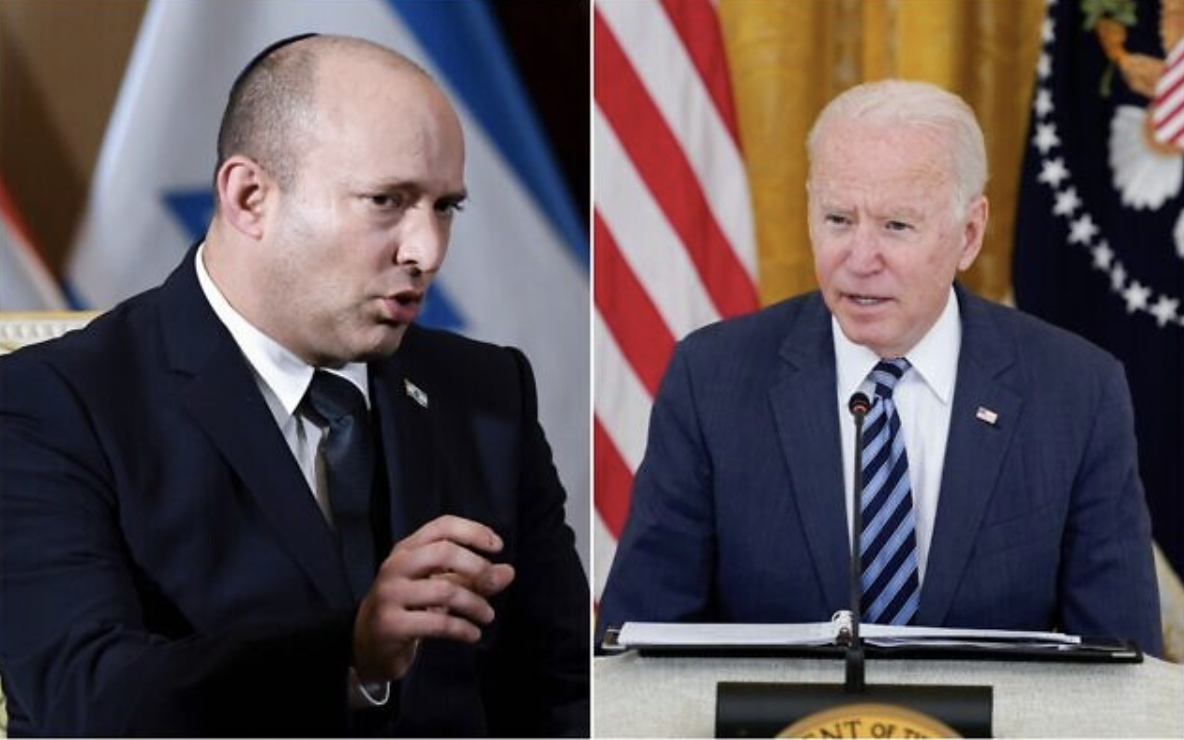 Bennett-Biden meeting delayed to Friday due to deadly Kabul attacks

The much-anticipated meeting between Prime Minister Naftali Bennett and US President Joe Biden at the White House was postponed Thursday, after deadly attacks at Kabul airport.

No time for the meeting was announced. A spokesperson for Bennett said a time had not been finalized. Due to the sit-down’s proximity to the Sabbath, Bennett will wait to return to Israel until Saturday night, his office said.

The first sit-down between the two leaders was slated to begin at 11:30 a.m. Thursday, but shortly after noon, Israeli journalists in the White House briefing room were instructed to return to the hotel and await further developments.

Bennett’s advisers reassured White House staffers that they completely understood the delay in the planned summit, saying the Israeli delegation would make itself available as necessary, according to Hebrew media reports.