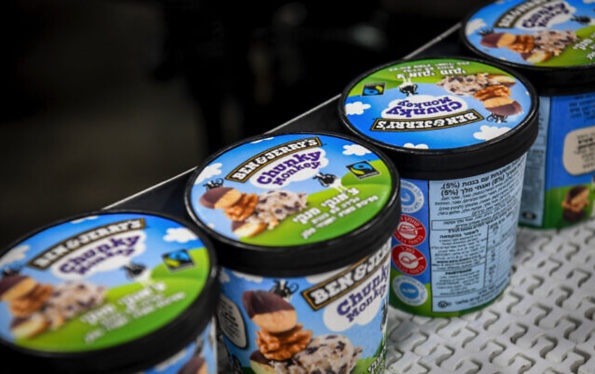 NEW YORK — Ben & Jerry’s sought an injunction in a New York court on Monday against its parent company amid an ongoing legal battle sparked by the US ice cream maker’s attempted boycott of West Bank settlements last year.

The Vermont-based company is seeking to prevent its parent firm Unilever from transferring intellectual property and branding to Ben & Jerry’s Israel, which Unilever granted independence in a settlement earlier this year.

As evidence, the company’s lawyers pointed to the Ben & Jerry’s Israel website, which displays some images of the company’s branding in English, and an interview Israeli franchise owner Avi Zinger gave to Haaretz last month, in which he said he “can do what he wants” with the company.