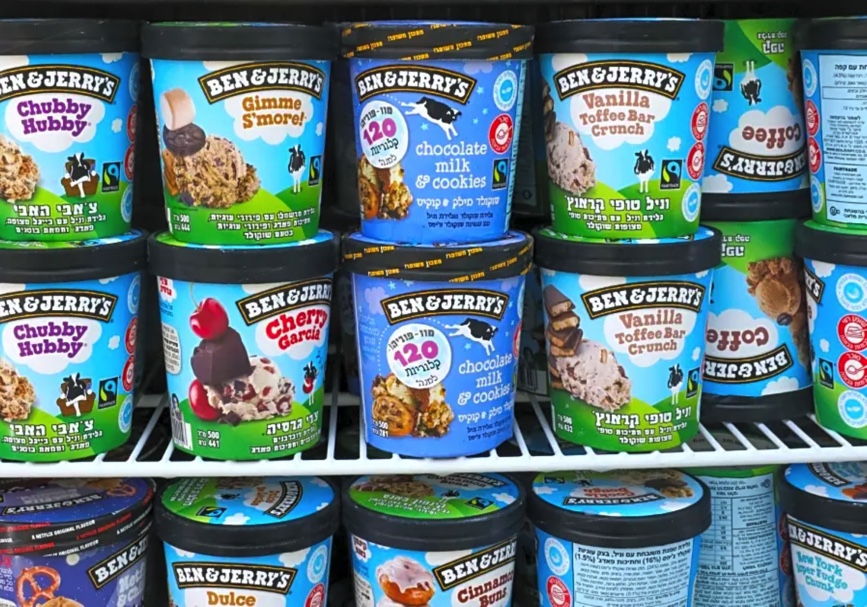 Ben & Jerry’s and its parent, consumer products company Unilever, plan to seek mediation over the disputed sale of the ice cream maker’s Israeli business to a local licensee.

In a letter dated Thursday, a lawyer for Ben & Jerry’s said the companies wanted to “attempt to resolve their dispute through expedited formal mediation” instead of litigating and would use “best efforts” to finish within two weeks.

The letter was filed just 20 minutes before a scheduled hearing on the matter in Manhattan federal court.

Ben & Jerry’s opposes selling its products in the West Bank, saying it would undermine its brand and the “social integrity” built since Ben Cohen and Jerry Greenfield founded the company in a renovated Vermont gas station in 1978.