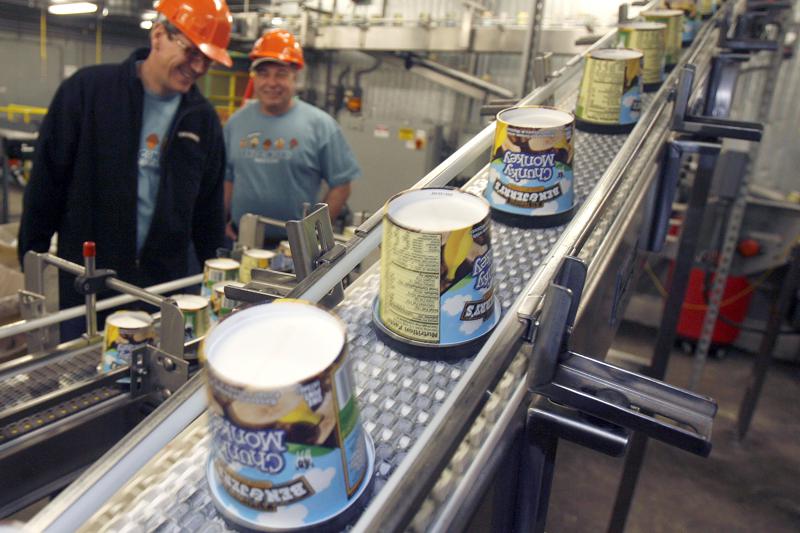 Well-known ice cream company Ben & Jerry’s announced Monday it plans to boycott West Bank settlements and Jewish neighborhoods in east Jerusalem by refusing to allow its products to be sold in those areas.
“We believe it is inconsistent with our values for Ben & Jerry’s ice cream to be sold in the Occupied Palestinian Territory (OPT),” the company stated in a notice it posted on its website.
The move gives a boost to the Boycott, Divestment and Sanctions (BDS) movement, which for the last decade has targeted the global company that began in Vermont and is now owned by Unilever.