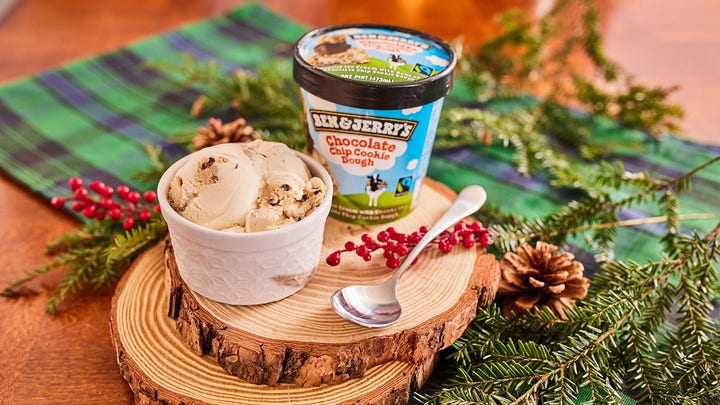 While ice cream is far from the most serious U.S. concern in the Middle East, a recent development in the Ben & Jerry’s saga in Israel could drive the push for a Securities and Exchange Commission investigation that members of Congress from both parties have sought.

Israel’s Justice Minister Gideon Sa’ar announced the government will consider possible action against Unilever, the owner of Ben & Jerry’s, under the country’s anti-boycott law. Although Ben & Jerry’s announced last July it would stop selling ice cream in “occupied” territory, a law might require it – and possibly Unilever Global – to pull out of the country.

For its part, Unilever, a sprawling corporation with other major brands that include Axe, Dove, Hellman’s and Vaseline, contends “boycott” is a mischaracterization, and said that Ben & Jerry’s will remain in Israel until after the end of 2022.

“Our absolute focus right now is to figure out what the new arrangement will be for Ben & Jerry’s,” Unilever CEO Alan Jope said Thursday during a conference call with reporters.