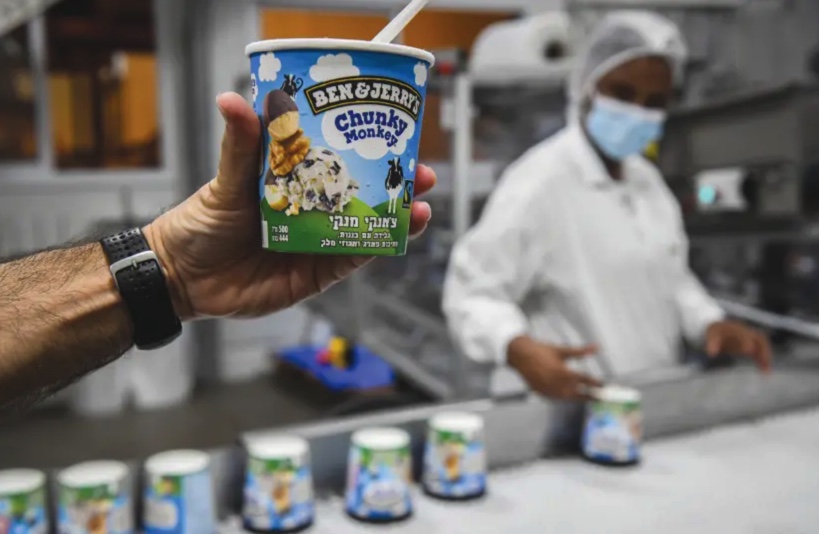 Foreign Minister Yair Lapid and Economy Minister Orna Barbivai praised Unilever’s decision, which “not only ensures that the Ben & Jerry’s factory in Israel and its diverse staff will be protected, but that customers of the company, Jews and Muslims, Israelis and Palestinians, will not be subject to attacks by a delegitimization campaign against Israel.”

“The decision not only ensures that the Ben & Jerry’s factory and its diverse workforce will be protected, but that its customers, both Jewish and Muslim, Israeli and Palestinian, will not be targeted by the de-legitimization campaign against Israel,” said the two ministers.

“This is an important victory of values against discrimination and antisemitism that is at the heart of the campaign to boycott Israel,” the ministers added.