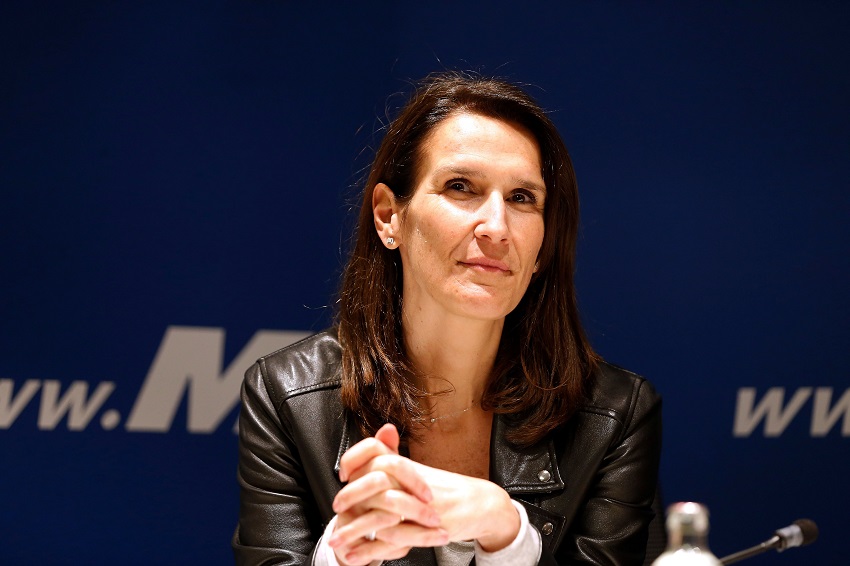 On Sunday, she replaced Charles Michel and will lead an interim government until a coalition is formed. Michel left for a European Union position after his cabinet broke up last year. Both belong to the center-left MR Party.

Wilmès’s mother is an Ashkenazi Jew who lost several relatives in the Holocaust.

The 44-year-old holds a degree in applied communication and a degree in financial management. She previously worked as an economic and financial adviser in a law firm.

Wilmès is married to an Australian named Christopher Stone, and they have four children: Jonathan, Victoria, Charlotte and Elizabeth.

In recent years, the country’s 35,000-strong has seen an increase in anti-Semitism and even physical attacks on Jews.

Nevertheless, the city of Aalst has continued to depict anti-Semitic caricatures of Jews and fostered old tropes in the forms of floats at its annual carnival.