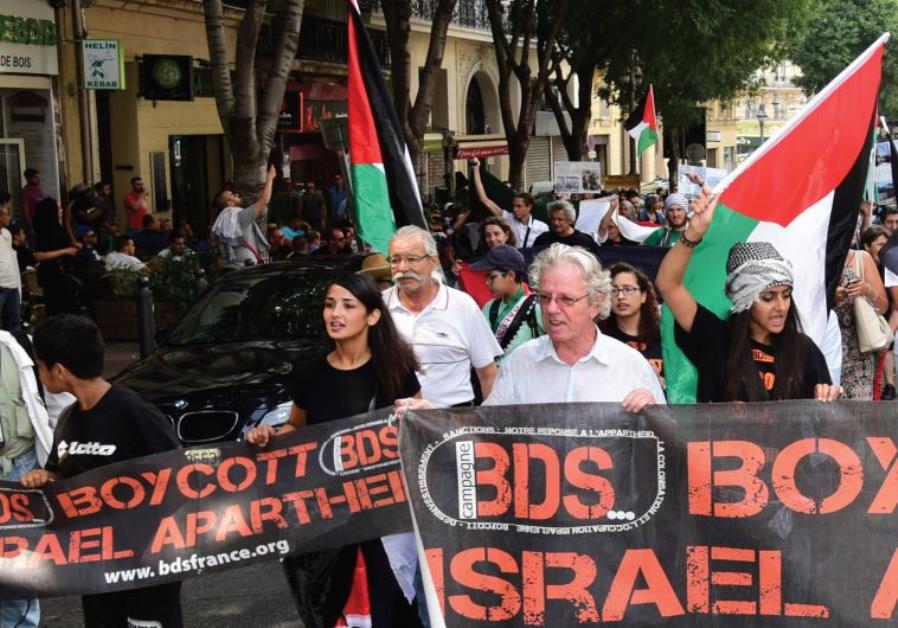 Since the outbreak of the second Palestinian Intifada in 2000 and the Durban Conference of 2001, organized campaigns around the world have promoted the “boycott, divestment and sanctions” (BDS) of Israel.  The campaign intensified following the July 2004 joint statement by the Palestinian Campaign for the Academic and Cultural Boycott of Israel (PACBI), and a July 2005 call by Palestinian civil society organizations on the international community “to impose broad boycotts and implement divestment initiatives against Israel similar to those applied to South Africa in the apartheid era.” The campaign was endorsed by pro-Palestinian organizations in Europe and the United States and the call for BDS against Israel has since become a key tactic within the global effort to delegitimize and isolate Israel.

The BDS movement aims to emulate the 1980s campaigns against South African apartheid. Its supporters claim that Israeli policies towards Palestinians in the Gaza Strip and West Bank is akin to the apartheid regime that existed in South Africa, and that the same tactics used to demand that apartheid be dismantled in South Africa should be employed to pressure, ostracize and marginalize Israel.

Campaigns have been launched demanding the “divestment” of university, municipal, church, union and other investment portfolios from companies that advocates claim “aid Israel’s occupation”, as well as the “boycott” of Israeli products, professionals, professional associations and academic institutions, and artistic performances (in Israel and abroad).

Some supporters of BDS may genuinely believe that these efforts will encourage Israel to change policies with which they disagree.  However, the predominant drive of the BDS campaign and its leadership is not criticism of policies, but the demonization and delegitimization of Israel.  BDS campaigns promote a biased and simplistic approach to the complex Israeli-Palestinian conflict, and present this dispute over territorial and nationalist claims as the fault of only one party – Israel. The BDS campaign does not support Israeli-Palestinian peace efforts, and rejects a two-state solution to the conflict.