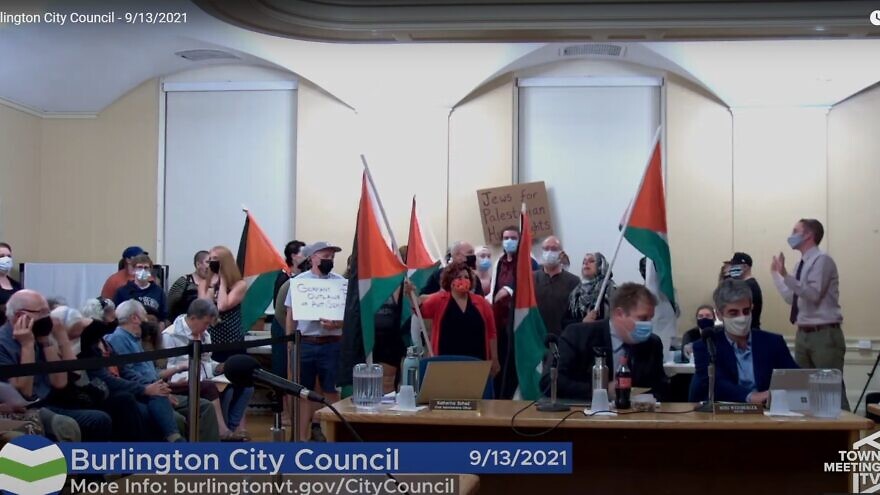 After more than two hours of public comments, the Burlington City Council meeting in Vermont ended on Monday night with a vote to withdraw a resolution that would have made it the first city in the United States to support the BDS movement and efforts to boycott Israel.

“Last night’s vote was an incredible win for those opposed to BDS,” said Yoram Samets, chair of the anti-Semitism task group of the Jewish Communities of Vermont. “We found out about this resolution two weeks ago. When we jumped into this challenge, we knew that seven city council members supported the resolution, and we were uncertain where the mayor would stand.”