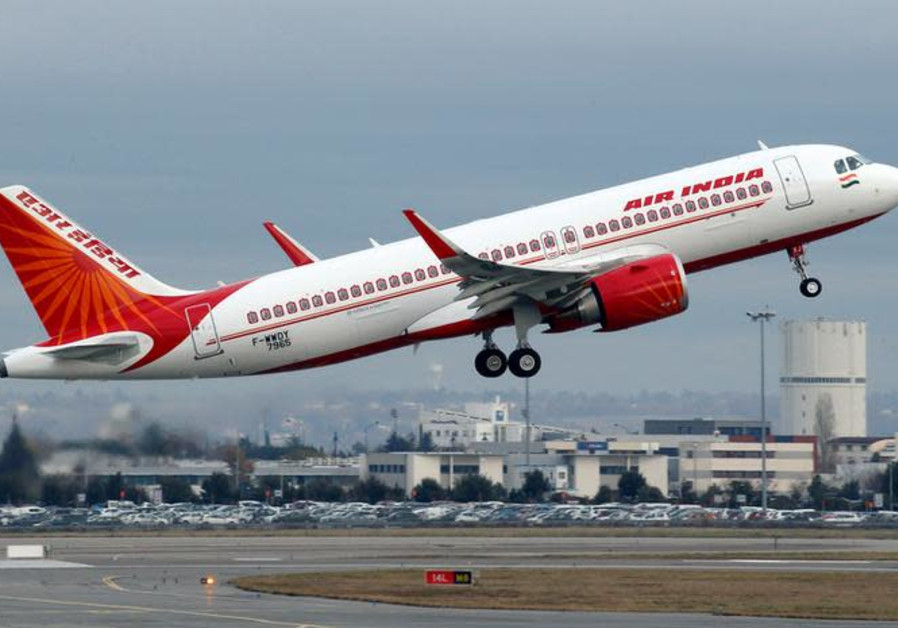 (JTA) – A British activist promoting boycotts against Israel was sentenced to six months in jail for her drunken racist tirade on an Air India flight.

Simone O’Broin was filmed on the flight last November threatening to organize a boycott against Air India unless flight attendants served her more wine on the flight, that ended with her arrest.

She pleaded guilty to assault and being drunk on an aircraft at her trial last month at Uxbridge Magistrates Court, the London-based Jewish Chronicle reported.

O’Broin, who worked as a head researcher for the anti-Israel Badil organization as late as 2011, was filmed by fellow passengers telling flight attendants that she is a “leader of the f***ing boycott movement,” clapping in the air in front of a crew member. She added: “If I say boycott f***ing Air India, done. Do you understand me? You can’t give me a wee bottle of wine?”

Earlier in her rant O’Broin, who co-authored a research paper with former U.N. Special Rapporteur Richard Falk on the human rights situation in the Palestinian territories, said: “Do you treat business class passengers like that? Who are international criminal lawyers for the Palestinian people?”