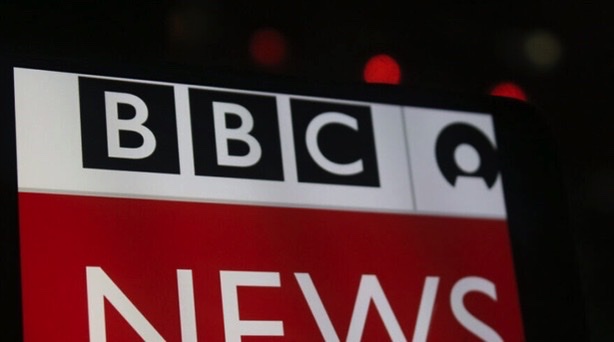 The BBC placed No. 3 on the Simon Wiesenthal Center’s “Global Anti-Semitism Top 10” list for 2021, after Iran and Hamas, the Daily Mail reported on Sunday.

“People might assume we would put neo-Nazi groups on our list, but the BBC is there because when a globally recognized organization allows anti-Semitism to creep into its reporting, it makes it all the more insidious and dangerous,” Wiesenthal Center founder and president Rabbi Marvin Hier told the U.K. newspaper’s The Mail on Sunday.

“People around the world trust the BBC and rely on it for truthful reporting of world events,” he added.

Hier pointed to the British outlet’s reportage on an incident last month, during Hanukkah, in which a group of Jewish teens on a bus in London’s Oxford Street were assaulted by men chanting anti-Israel slogans.