From Balfour to Nikki Haley: A Century of Christian Zionist Support for Israel 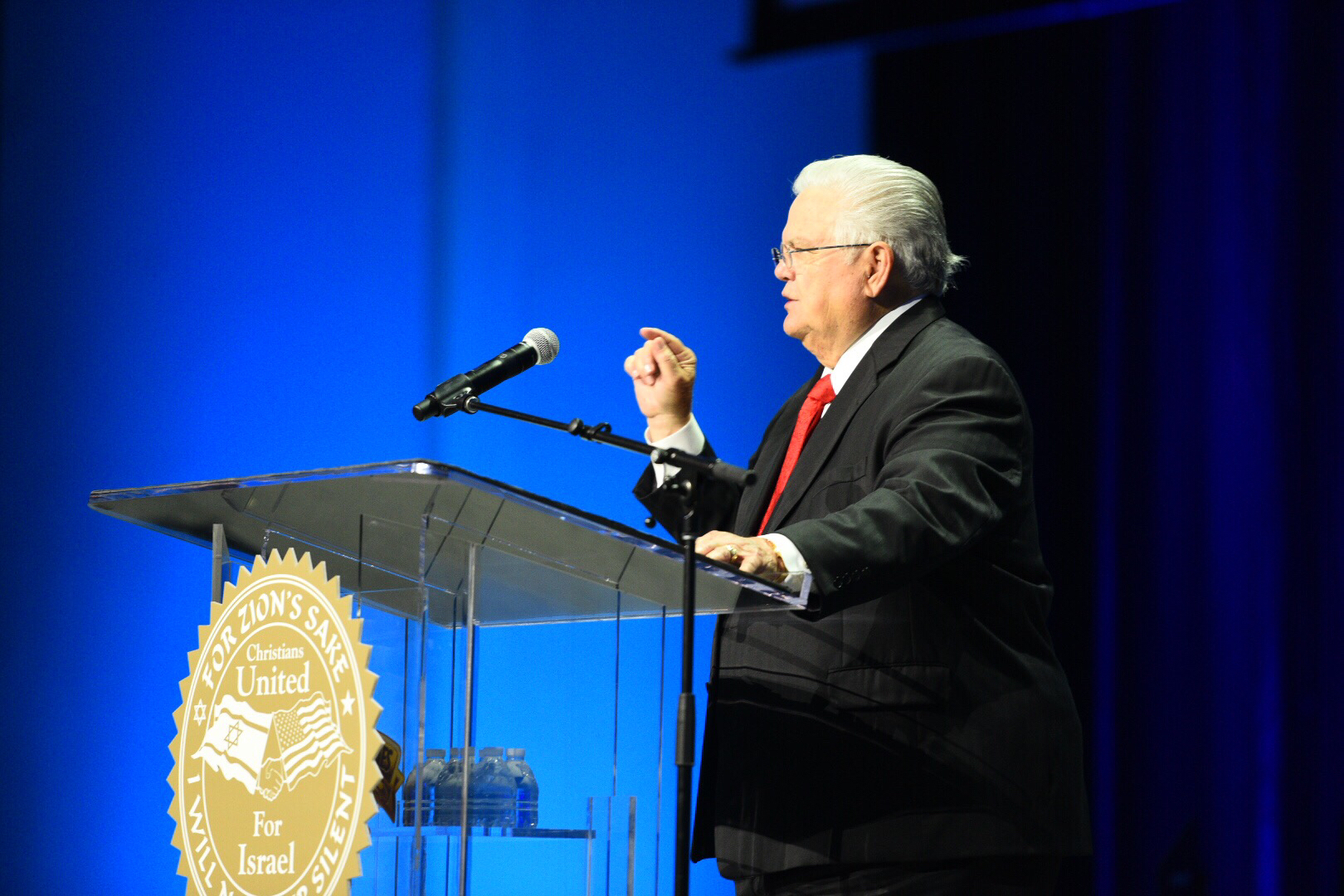 There were many driving factors behind Foreign Secretary Lord Arthur James Balfour’s decision on November 2, 1917, to write a letter to Britain’s most illustrious Jewish citizen, Baron Lionel Walter Rothschild, expressing the British government’s support for a Jewish homeland in Palestine.

On the one hand, British imperialism was a driving force; the British parliament hoped to establish a Zionist state under British protection between the crucial territories of India and Egypt to ensure its dominance in the region. On the other hand, amid World War I, without promise of a sizeable infusion of American troops to arrive and support Allied forces, British leaders hoped a formal declaration in favor of Zionism would help gain Jewish support for the Allies in countries like the U.S. and Russia.

However, according to historian and Deputy Minister Michael Oren, there was another equal factor: Christian Zionism.

Christian Zionism is a belief by Christians that the return of the Jews to their Holy Land and the restoration of the Land of Israel is a promise made by God and in accordance with Biblical prophecy.

“God promised to restore the Jewish people from their exile and good Christians need to help God fulfill his Biblical promise to the Jews,” Oren explained to Breaking Israel News. “The idea is that God does not lie.”

America’s second president, John Adams, wrote a letter in 1808 to the Dutch Patriot leader and American immigrant François Adriaan van der Kemp on French Enlightenment philosopher Voltaire’s description of the Jews: “They are the most glorious nation that ever inhabited this Earth… The Romans and their Empire were but a Bauble in comparison of the Jews. They have given religion to three quarters of the globe and have influenced the affairs of mankind more, and more happily, than any other nation, ancient or modern.”

Adams, who made this first recorded pro-Zionist declaration by an American president, was raised in a Puritan household which used the Bible as its guide. The family observed Shabbat and giving its children Hebrew names.

In recent years, it surfaced that President Abraham Lincoln was also a Christian Zionist in some sense of the term, said Oren.

Lincoln would quote the Bible in his speeches, and he was known to treat the Jews with respect despite the rampant spread of anti-Semitism across Christian Europe and the New World during his time.

In his documentary “They Called Him Rabbi Abraham,” Gary Phillip Zola explained that shortly after Lincoln’s 1863 Emancipation Proclamation that freed African-American slaves, the president learned of Jewish oppression in Russia and Turkey from a Canadian Christian Zionist named Henry Wentworth Monk. He responded that the rebirth of Israel as a nation-state was “a noble dream and one shared by many Americans.”

The most famous early Christian Zionist event occurred in 1881, when William Blackstone, author of “Jesus is Coming”, advocated for a Jewish state. He collected more than 400 signatures of prominent American leaders on a petition that was presented to then-President Benjamin Harrison. The petition called for the establishment of a Jewish state in the Holy Land.