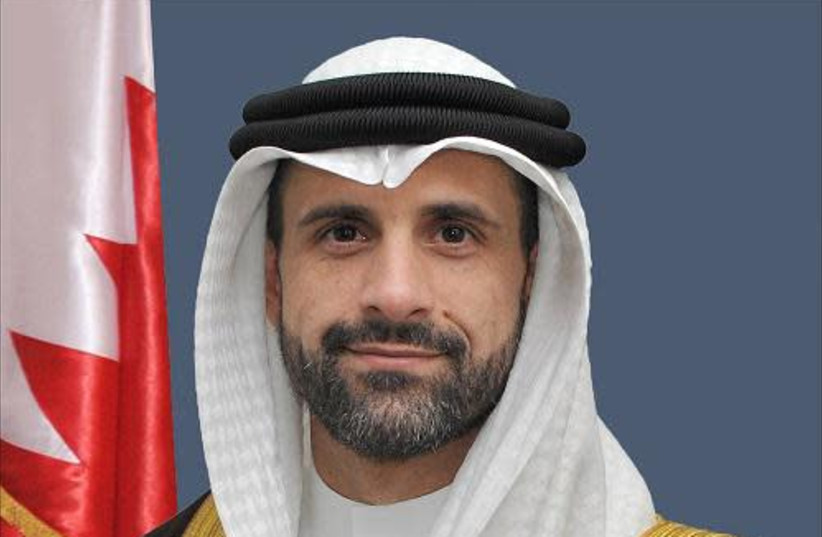 Foreign Minister Gabi Ashkenazi approved Bahrain’s first-ever ambassador to Israel on Tuesday, ahead of the Gulf state opening its embassy in the coming weeks.

Bahraini Foreign Minister Abdullatif bin Rashid Al Zayani appointed Khaled Yousif al-Jalahama to the position on Sunday. Jalahama is the Director of Operations at Bahrain’s Foreign Ministry, and was deputy chief of mission at Bahrain’s Embassy to the US in 2009-2013.

A Bahraini team is expected to arrive in Israel in the coming weeks to set up an embassy in the Tel Aviv area.

Ashkenazi told Al Zayani on Sunday evening: “The Bahraini government’s decision to appoint an ambassador to Israel is another important step towards implementing the peace agreement and strengthening the ties between the countries.”

Bahrain announced that it was normalizing ties with Israel in September, less than a month after the United Arab Emirates did so, in the framework of the Abraham Accords.

Israel already had a secret diplomatic office in Manama, Bahrain’s capital, before normalization announced, and it became an embassy operating in the open in recent months.