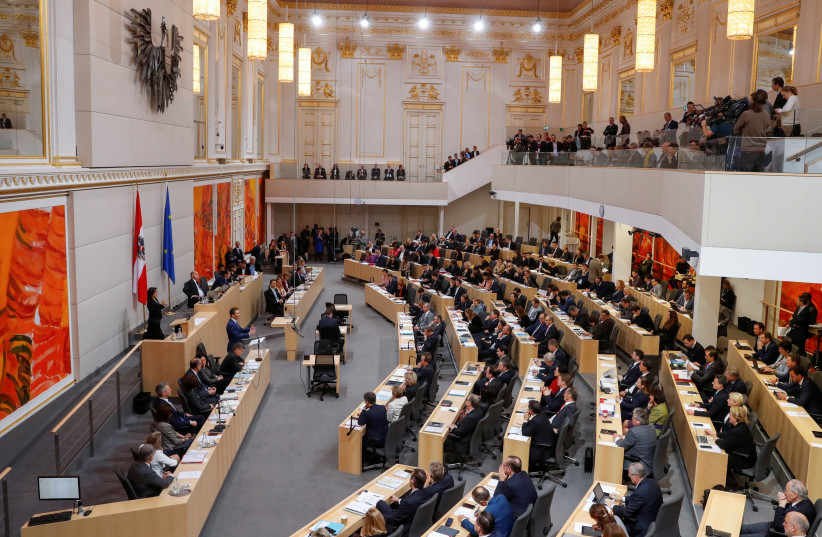 Austria’s national parliament unanimously passed a resolution on Thursday condemning the Boycott, Divestment and Sanctions campaign as antisemitic, and urging that the anti-Israel movement not be supported.