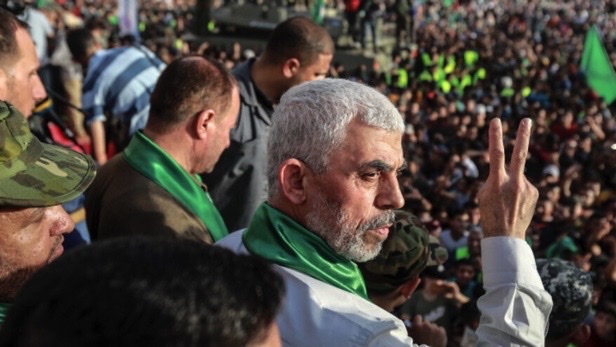 Australia to designate all of Hamas a terrorist organization

Australia announced on Thursday that it would designate the entire Hamas movement as a terrorist organization, Australian media reported.

“The views of Hamas and the violent extremist groups listed today are deeply disturbing, and there is no place in Australia for their hateful ideologies,” Australian Home Affairs Minister Karen Andrews was quoted as saying.

The designation places restrictions on organizational financing. Providing support for or participating with the organization in any way could carry up to a 25-year prison sentence.

According to the Australia/Israel & Jewish Affairs Council (AIJAC), in October, the Parliamentary Joint Committee on Intelligence and Security (PJCIS) made a bipartisan recommendation that the government expand its listing, noting that Hamas as a whole met the definition of a terrorist organization under Australia’s Criminal Code.