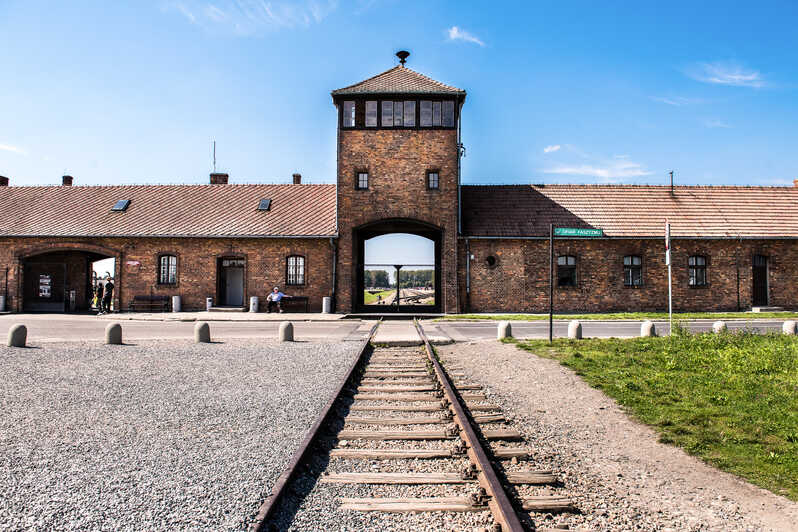 Marian Turski, a 94-year-old survivor of the Auschwitz death camp, will mark the 76th anniversary of its liberation by Soviet troops on Wednesday only virtually, aware that he might never return as the coronavirus pandemic drags on.

Survivors and museum officials told Reuters they fear the pandemic could end the era where Auschwitz’s former prisoners can tell their own stories to visitors on site. Most Auschwitz survivors are in their eighties and nineties.

“Even if there was no pandemic, there would be fewer survivors at every anniversary,” Turski told Reuters in a Zoom interview from his Warsaw home.

“People at my age who are already vulnerable to many other illnesses are also in the first line of fire for this virus.”

He declined an in-person interview, in part due to the pandemic risks.

The Auschwitz-Birkenau Museum and Memorial preserves the Auschwitz death camp set up on Polish soil by Nazi Germany during World War Two. More than 1.1 million people, most of them Jews, perished in gas chambers at the camp or from starvation, cold and disease.

Wednesday’s ceremony marking the camp’s liberation will take place virtually starting at 1500 GMT, with speeches by survivors, Poland’s President Andrzej Duda and Israeli and Russian diplomats, as well as a debate on the Holocaust’s influence on children.