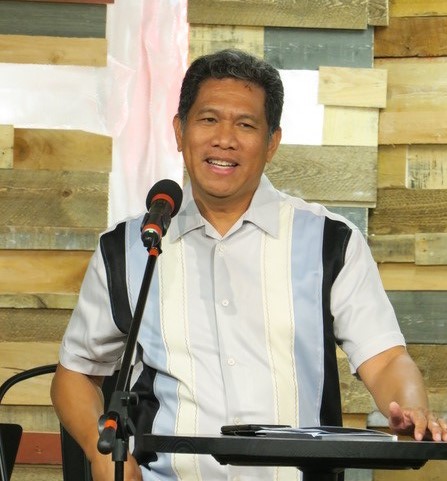 A group of about three dozen pastors and elders from three San Diego CA churches came to learn about CUFI’s mission and our case why Christians should support Israel. Some key leaders in the group had visited the Holy Land with a Christian Palestinian Liberation group and said that Israel seemed heavy handed toward Arabs. By the event’s end they were eager to return to see the Israel they had missed and expressed there was so much they had not known. The event was hosted by Pastor Noel Monzon of Shepard’s Pasture Assembly in San Diego, CA, and was joined by groups of the Agape Filipino Home Church Network from Europe, Dubai, and the Philippines.