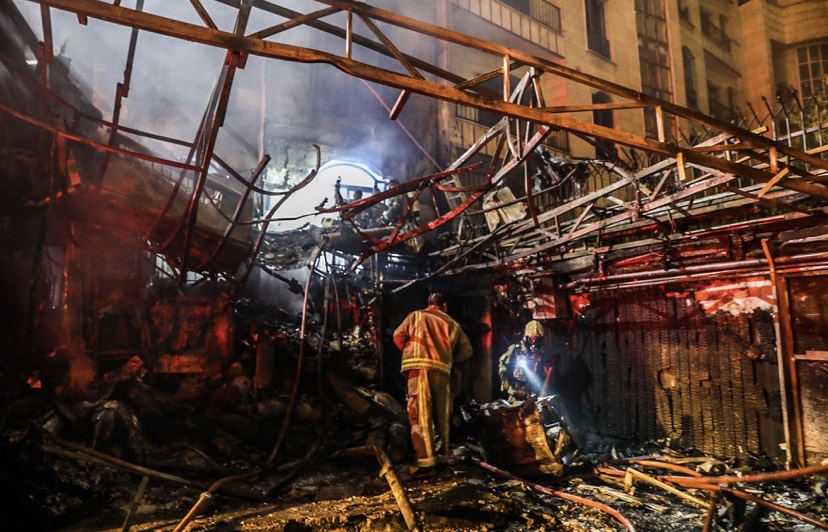 At Least 17 Dead in Explosion in Medical Center in Tehran

According to state media, the blast in question happened in the underground levels of Tehran’s Sina Athar medical clinic and patients are currently still inside the building.

The head of the Tehran Emergency Center, Peyman Saberian, told the Fars news agency that three people have been injured in the fire.

However, several reports on social media have already reported at least 17 dead from the attacks, with dozens more injured.

Jalal Maleki, the Tehran Fire Department spokesman, told the Tasnim news agency that a fire had broken out in a medical clinic in north Tehran and firefighters have been sent to the scene.