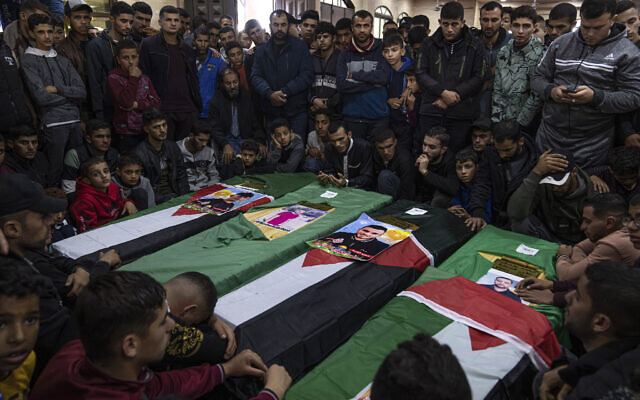 Khaled Shurrab had been waiting more than half his life to get out of Gaza.

The 27-year-old had never left the coastal enclave, which has been blockaded by Israel and Egypt since 2007. He couldn’t find a job — the territory’s youth unemployment rate is over 60 percent. Like a growing number of Gazans, he packed his life into a suitcase and eventually made it to Turkey, where he set out on a treacherous sea voyage to Greece last October. When his rickety boat went down, his body disappeared into the sea.

A rising number of Gazans, seeking better lives abroad, are drowning at sea. The devastating procession has prompted a rare outpouring of anger against the territory’s terrorist Hamas rulers, a number of whom are making their own — very different — exodus.