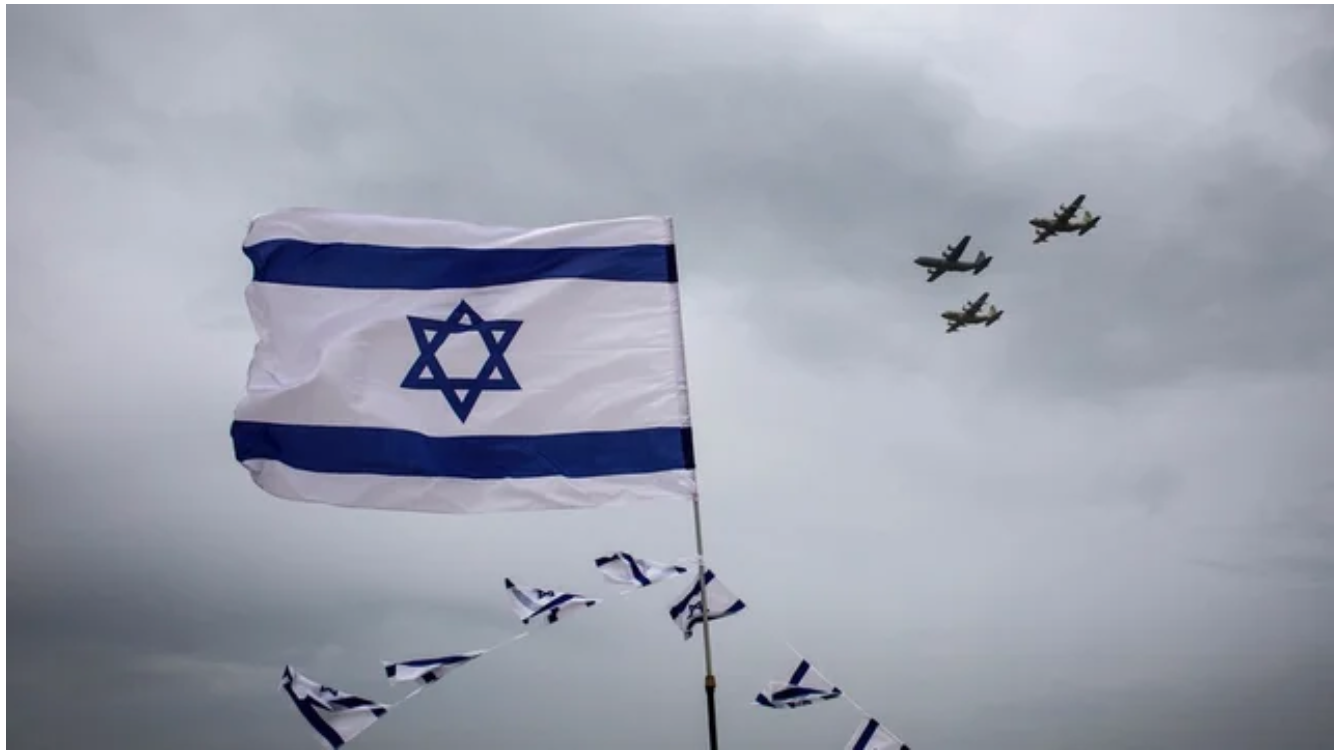 As the US steps out of the Middle East, it must help Israel step up

When Israel’s new Prime Minister Naftali Bennett meets with President Joe Bidenthis week, Afghanistan’s collapse and U.S. efforts to revive the Iran nuclear deal that Israel opposes will dominate the agenda. But the two leaders should also discuss the U.S.-Israel strategic partnership’s future — recognizing Israel’s emergence as one of the world’s most powerful nations and the pivotal role it can play in helping defend America’s interests in the Middle East, especially as Washington shifts to countering a rising China.

Biden is the third consecutive president elected that promised to end Middle Eastern “forever wars.” His withdrawal of U.S. forces from Afghanistan starkly demonstrates his determination to do just that — regardless of the resulting chaos. He’s also removed hundreds of troops, aircraft and air defense systems from the region in a major realignment of the U.S. military’s footprint.

The risks associated with such retrenchment are substantial. In 2011, the removal of U.S. troops from Iraq left a vacuum that the Islamic State’s caliphate filled. Biden’s retreat from Afghanistan is proving no less dangerous, as the forces of global jihad are supercharged by their “victory” over the world’s most powerful country.