As tensions increase, Trump warns that Iran will ‘suffer greatly’ if ‘they do anything’ 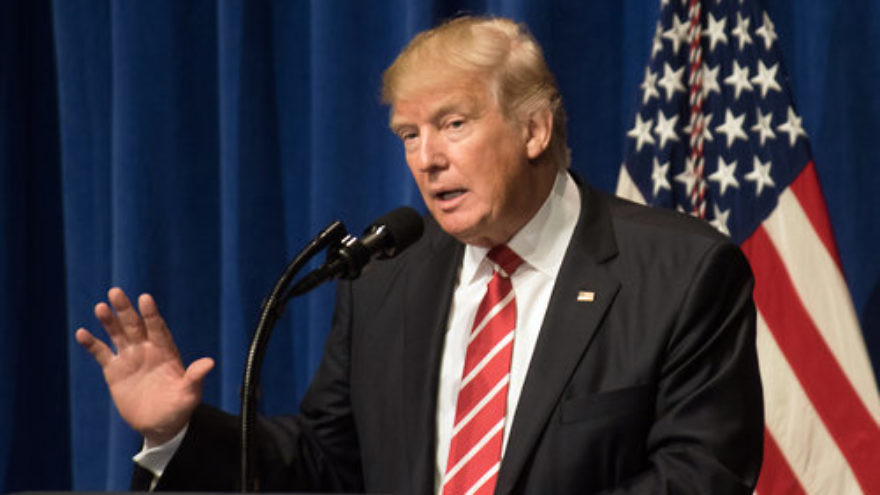 (May 13, 2019 / JNS) Amid increasing tensions between the United States and Iran, U.S. President Donald Trump warned on Monday that Tehran will “suffer greatly” if “they do anything.”

“We’ll see what happens with Iran. … If they do anything, they will suffer greatly,” Trump told reporters in the Oval Office in response to reports that two oil tankers owned by Saudi Arabia and two others, one owned by the United Arab Emirates and another by Norway, were sabotaged, possibly by Tehran.

The president did not elaborate on the threat, saying, “You can figure it out yourself. They know what I mean by it.”

Trump’s warning came as the Washington has increased pressure on Tehran over the past week with new sanctions and deploying two warships with fighter jets, in addition to a Patriot missile battery, to the Gulf in response to Pentagon reports that Iran’s Islamic Revolutionary Guard Corps was planning an attack on U.S. forces or interests in the region—moves that have caused European foreign ministers to call for de-escalation.