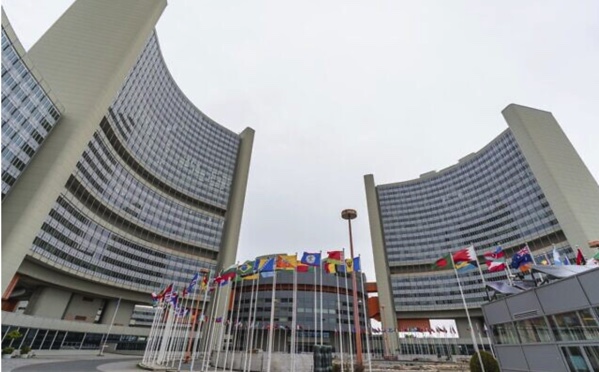 Major European countries and the United States are expected to seek to censure Iran when the UN atomic watchdog meets this week amid stalled talks to revive the 2015 nuclear deal.

The resolution drafted by the United States, Britain, France and Germany is a sign of their growing impatience as diplomats warn the window to save the landmark deal is closing.

The International Atomic Energy Agency’s Board of Governors meets Monday through Friday in Vienna.

If the resolution urging Iran to “cooperate fully” with the IAEA is adopted, it will be the first motion censuring Iran since June 2020.

Talks to revive the accord started in April 2021 with the aim to bring the United States back into the deal and lift sanctions again and get Iran to scale back its stepped-up nuclear program.