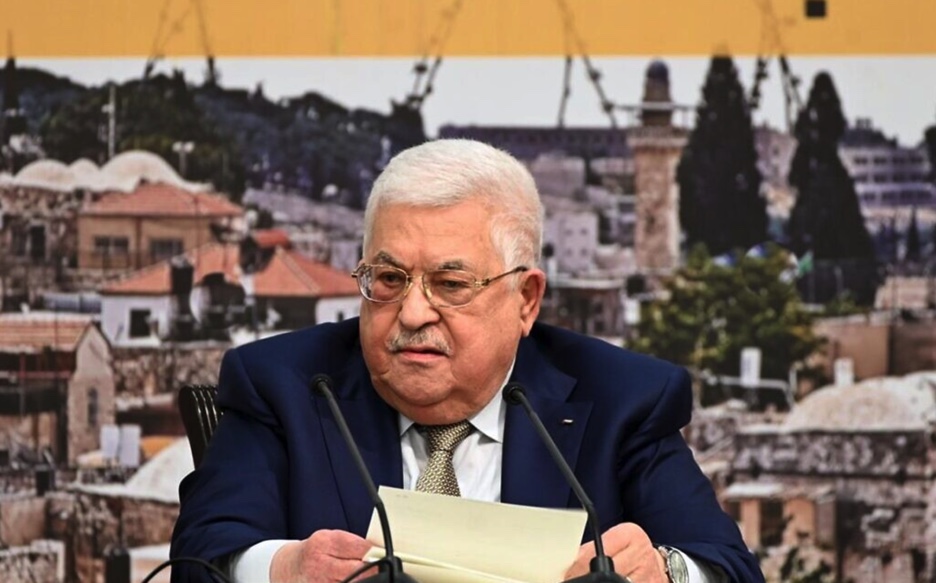 During a two-day meeting earlier this week, Palestine Liberation Organization chairman Mahmoud Abbas was scheduled to give a televised speech to a body that Palestinians once saw as the champion of their national movement.

For about forty minutes, officials called the roll of the PLO’s Central Committee and gave speeches. But when the time came for Abbas to address the crowd, the cameras stopped rolling.

It may have been only appropriate. After all, the whole gathering of the PLO’s Central Committee seemed more about behind-the-scenes consolidation of the aging leader’s power within the PLO, and the baroque court politics of who might one day succeed him, than about expressing a vision to the Palestinian people.

The meeting promoted several of Abbas’s close associates to key positions in the PLO. It took place despite a boycott by several Palestinian factions, including the Popular Front for the Liberation of Palestine, the most significant opposition to Abbas’s Fatah movement within the PLO.

Fatah officials publicly touted the gathering as an attempt to craft a new national vision given the tempestuous political circumstances battering Ramallah. But nothing new emerged from the conference — no new strategy, not even new rhetoric. The only tangible result was the appointment of Abbas’s trusted advisers to senior positions.