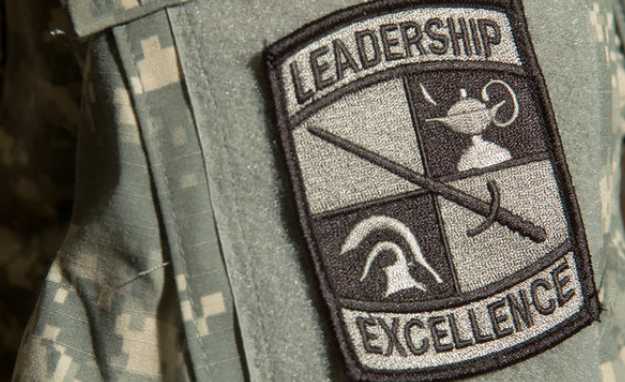 (JTA) — A cadet in the Army Reserve Officers Training Corps was kicked out of her unit at the University of North Carolina-Charlotte after posting neo-Nazi and anti-Semitic content online.

Martha Gerdes also tweeted tacit support for the attack on the Tree of Life synagogue building in Pittsburgh that which left 11 Jewish worshippers dead.

“I actually don’t give a shit about Jews getting shot up except insofar as it’s going to make it a lot harder for a lot of white people to just exist,” she tweeted on Oct. 28, a day after the attack.

“Cadet Martha Gerdes of UNC Charlotte was investigated by the United States Army Cadet Command for online behavior that is not consistent with the Army values,” Maj. Robert Carter, chief of public affairs at the Army Cadet Command, told Army Times, which first reported her firing. “During the investigation Cadet Gerdes admitted to posting anti-Semitic, racist and ant-LBGTQIA statements on her Twitter account ‘@femanon.’”

While she is being disenrolled from the ROTC program, it is not known whether she will be allowed to remain a student at UNC-Charlotte.