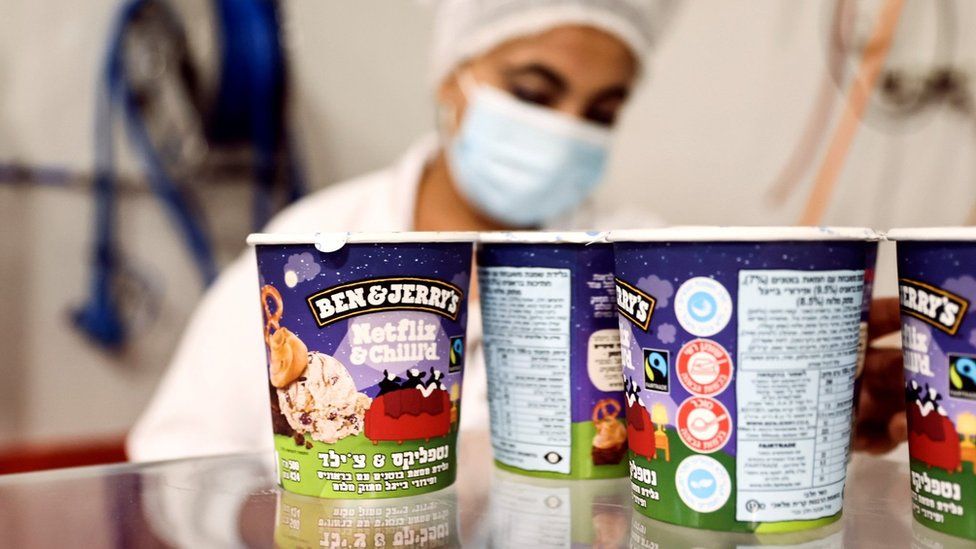 “As Arizona Treasurer, I’ve divested all state funds from Ben & Jerry’s for boycotting Israel,” Yee tweeted. “Israel is and will continue to be a major trade partner of AZ. #IStandWithIsrael and I will not allow taxpayer dollars to go towards anti-Semitic, discriminatory efforts against Israel.”

Ben & Jerry’s, the Vermont-based ice cream company that supports left-wing issues, announced in July that it would not be renewing its contract with its licensee in Israel, which the company described as “Occupied Palestinian Territory.”

Yee sent a letter Thursday to parent company Unilever PLC saying it was actively boycotting Israel due to the actions of its subsidiary and that such a boycott would be in direct violation of Arizona statutes.