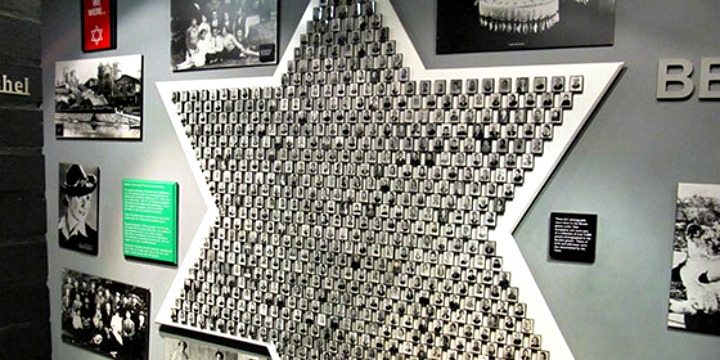 Argentine Journalist Slammed for Bracketing ‘Zionism’ With ‘Nazism’ and ‘Stalinism’

An Argentine journalist was under fire on Monday for an article in which he bracketed Nazism with Zionism — a few days after the Argentine government formally adopted a definition of antisemitism that rejects such a comparison as antisemitic.

In an article for La Gaceta de Tucumán — a newspaper serving Argentina’s northwestern province of Tucumán — staff writer Federico Türpe referred to “great propaganda apparatuses” of the previous century, “such as those of Nazism, Zionism, Stalinism or Peronism.”

Responding to the article, Pablo Yedlin — who represents Tucumán in the Argentine parliament — pointed out that Türpe’s grouping of Zionism with the National Socialist ideology that dominated Germany under Hitler was antisemitic according to the definition of the International Holocaust Remembrance Alliance (IHRA), adopted by the Argentine government on June 7.

Among the manifestations of antisemitism identified by the definition is the “[D]rawing (of) comparisons of contemporary Israeli policy to that of the Nazis.”

Yedlin tweeted that the article contained an “unfortunate grouping” of ideologies, remarking that Stalinism and Nazism were responsible for several million deaths and that the comparison with Zionism was “banal.”

Türpe replied to the criticism by doubling down on his article, calling Yedlin “paranoid” and “misguided.”