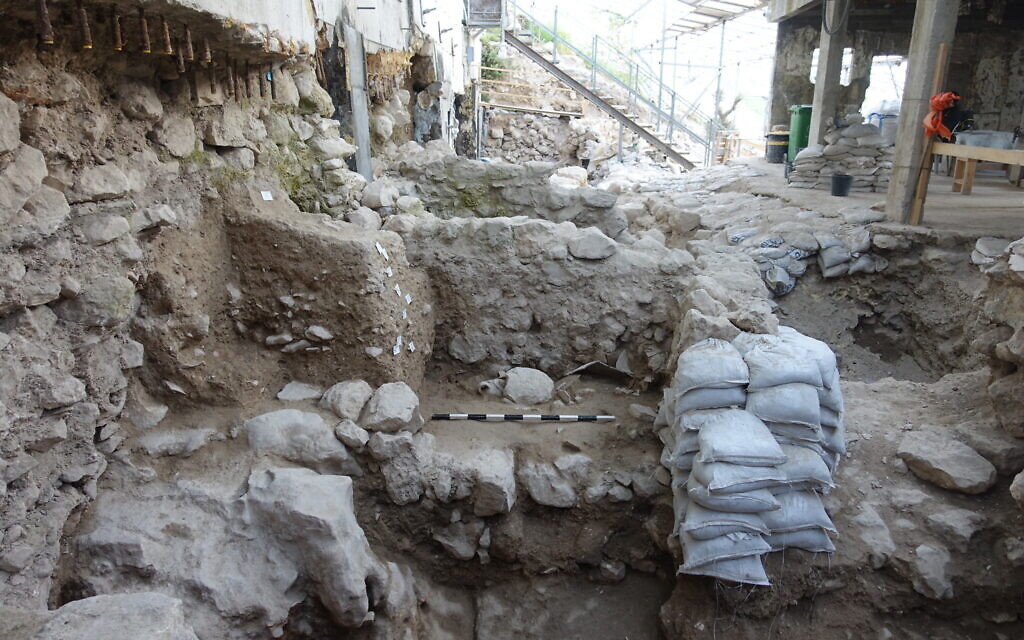 The multi-year coronavirus pandemic is now firmly branded as a benchmark in modern memory. Likewise, in the first verse of the Book of Amos, the 8th century BCE biblical prophet referred to “two years before the earthquake” as an anchor to the events he was about to relate. Two centuries later, the prophet Zechariah again referred to this destructive earthquake period, so deeply was it ingrained in the collective psyche.

Now, for the first time, a team of Israel Antiquities Authority archaeologists in Jerusalem’s City of David report that they have found unprecedented concrete evidence of this 8th century BCE earthquake in the ancient capital.