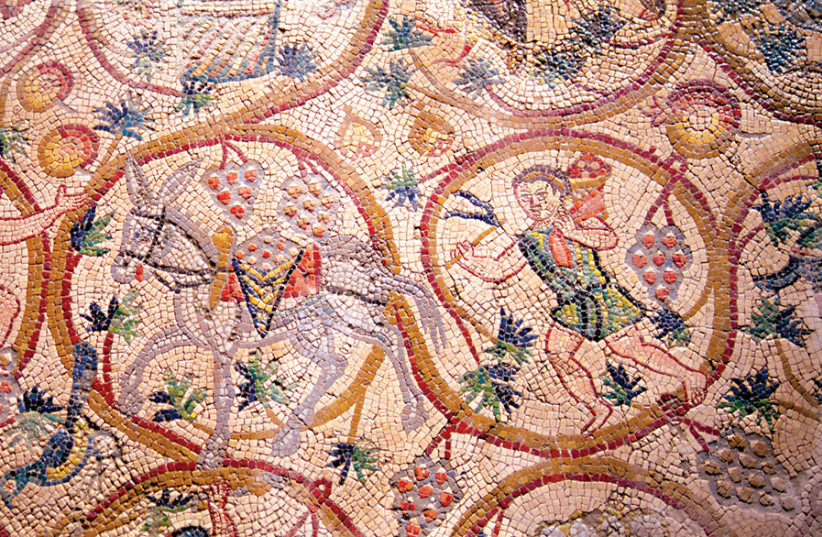 Archaeologists Might Have Identified Jezreel Winery Featured in Bible

In the biblical books of Kings I and II, the winery of Jezreel is the setting of some of the most gruesome episodes of greed, violence, sin and divine retribution. Researchers have identified elements that confirm the excavation carried out in northern Israel is compatible with the biblical narrative, according to a paper published in the latest issue of the Journal of Eastern Mediterranean Archaeology and Heritage Studies.

The winery was first discovered in 2013 and exposed in several seasons of excavations in following years. It presents several installations carved into the bedrock.

“Naboth the Jezreelite owned a vineyard in Jezreel, adjoining the palace of King Ahab of Samaria. Ahab said to Naboth, ‘Give me your vineyard, so that I may have it as a vegetable garden, since it is right next to my palace. I will give you a better vineyard in exchange; or, if you prefer, I will pay you the price in money.’ But Naboth replied, ‘The LORD forbid that I should give up to you what I have inherited from my fathers!’” reads I King 1:4 (translation Sefaria.org).

It is currently impossible to date with certainty the remains of the ancient winery that was uncovered not far from Jezreel, a settlement that has been continuously inhabited for thousands of years, the lead author of the study, Dr. Norma Franklin of the Zinman Institute of Archaeology at the University of Haifa, told The Jerusalem Post.