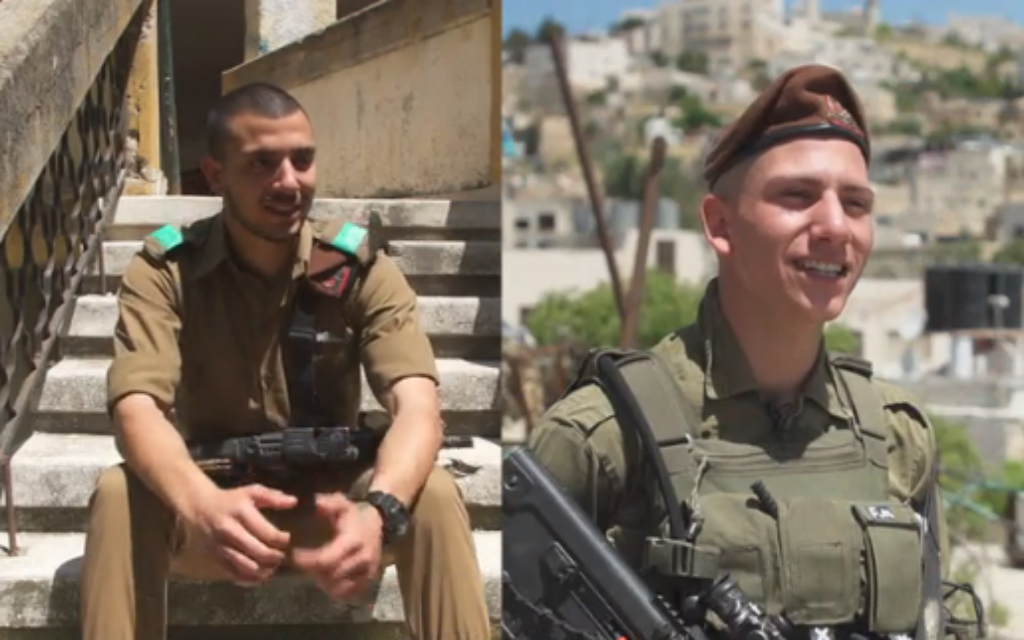 Only a few years ago, Fares and Firas Muhammad, Muslim Arab twins from East Jerusalem, had juvenile rap sheets and seemed destined for a life of petty crime and delinquency.

Today both are star members of the Israel Defense Forces’ storied Golani Brigade, and Fares is now training to become a squad commander.

The boys’ parents divorced when they were two years old and their father has been out of the picture since. As young children they were at one point in a Jewish preschool. When they were 10, their mother escaped with them from her abusive second husband and entered a battered women’s shelter. The two then moved between boarding schools and spent much of their childhoods on the streets of Haifa.

“There were lots of run-ins with police… lots of violence,” Fares said. “I got into trouble with friends, we brawled a lot. Stole a lot. The crime world had an appeal for me. I don’t know. I liked the action there, that moment when you’re in the thrill of doing something forbidden.”