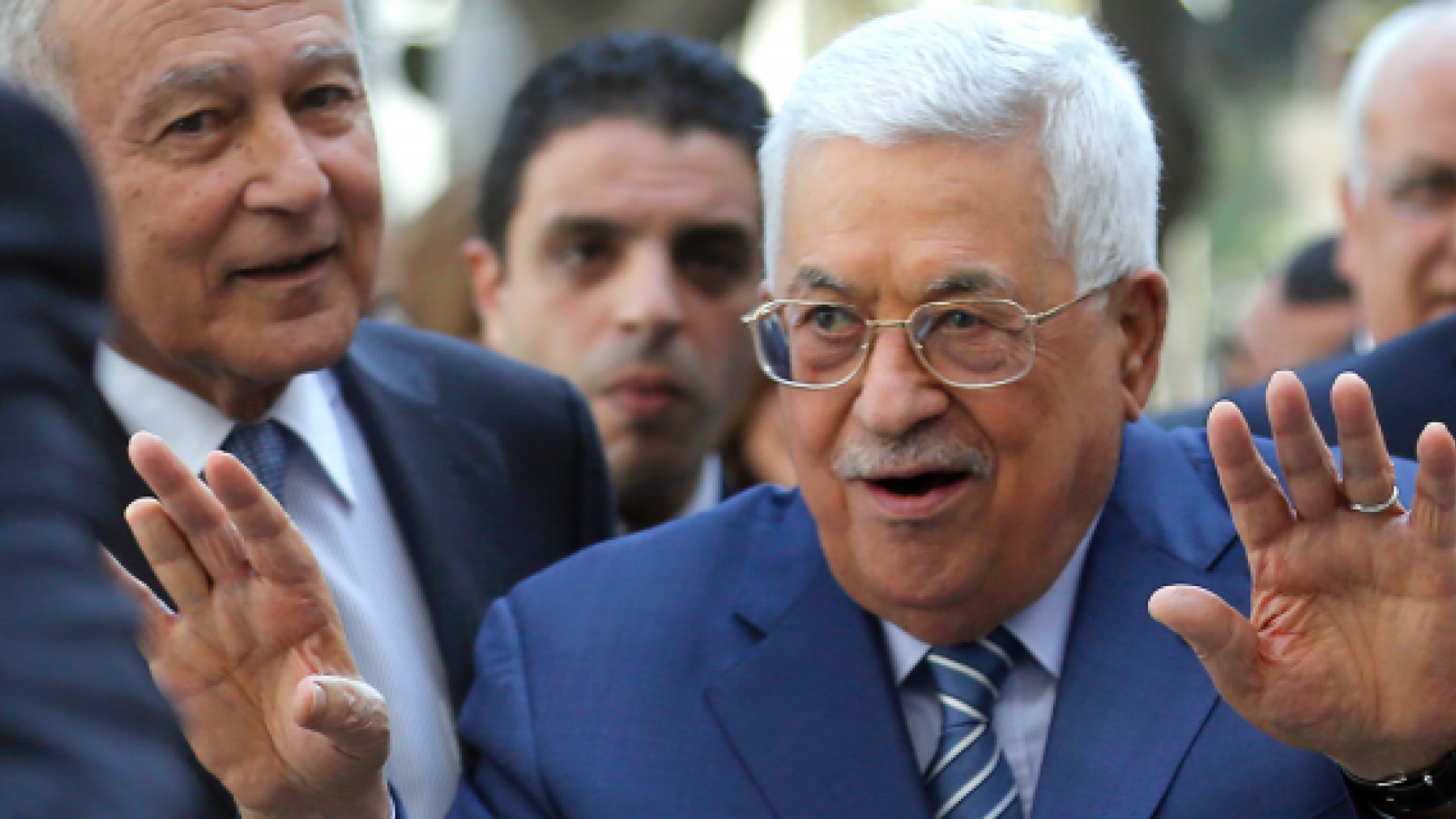 CAIRO – The Arab League has pledged $100 million per month to the Palestinian Authority to make up for funds withheld by Israel because of payments made to the families of Palestinian attackers and prisoners.

Palestinian President Mahmoud Abbas addressed the Arab League in Cairo on Sunday as part of a diplomatic effort to rebuff the Trump administration’s Middle East peace plan, which American officials indicate could be released this summer.

Abbas says “the Arabs need to be engaging actively at this critical time.”

Abbas says the Palestinians reject the deal and demand Israel fully withdraw from all occupied territories.
Israel captured the West Bank, Gaza Strip, and east Jerusalem in the 1967 Mideast war. The Palestinians seek those territories for a future state.