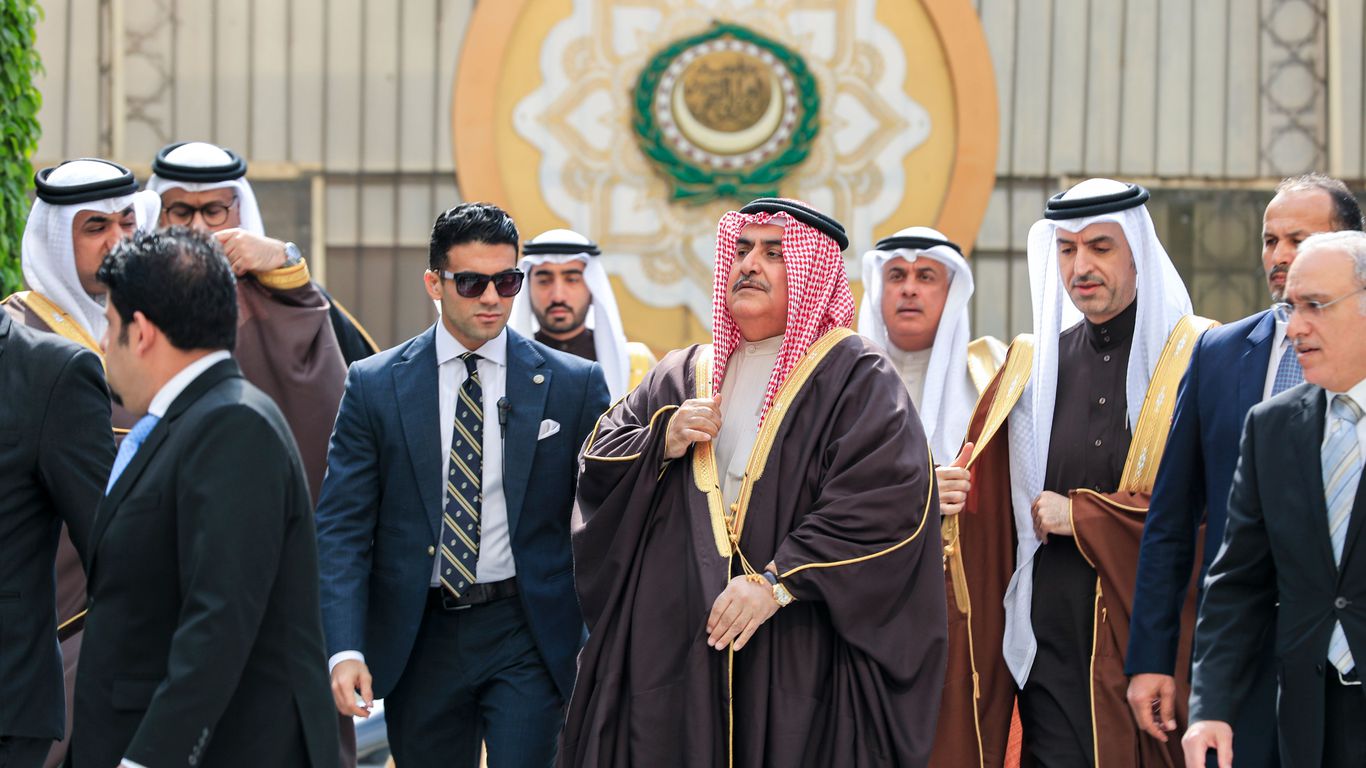 The foreign ministers of the member states of the Arab League unanimously adopted a resolution on Saturday rejecting the Trump Israeli-Palestinian peace plan and said that “it does not satisfy the minimum of the rights and aspirations of the Palestinian people.”

Why it matters: The Trump administration was counting on a coalition of Arab countries it has built over the last several years to prevent such a resolution and press the Palestinians to go back to the table. Those efforts did not materialize.

The state of play: The Arab League foreign ministers convened on Saturday in Cairo at the request of the Palestinians to discuss the Trump plan. The closing statement, which passed in consensus between all member states, said the U.S. plan contradicts the principles of the peace process and UN resolutions. The statement also explained that Arab countries will not engage with the U.S. on the plan and will not cooperate with the Trump administration in its implementation.