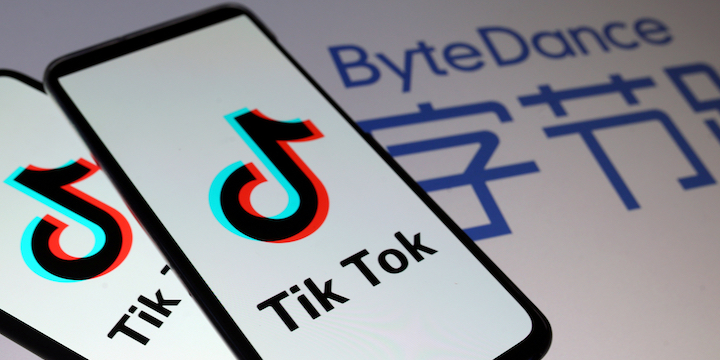 Antisemitic activity on the hugely popular social media app TikTok has skyrocketed over the past year, a new study by the University of Haifa revealed.

TikTok has 1.2 billion users and is used predominantly by young people, with over 41% of users between the ages of 16 and 21. At the same time, the enormous number of users and minimal content moderation has helped lead to a proliferation antisemitic, racist, extremist, and neo-Nazi activity.

The Haifa study found that problem is getting steadily worse, with a shocking 912% increase in antisemitic content over the past year.

Antisemitic content found by the study included videos of users giving the Nazi salute; stereotypical images of Jews; Holocaust denial or minimization; and texts like “I have a solution, a final solution.”