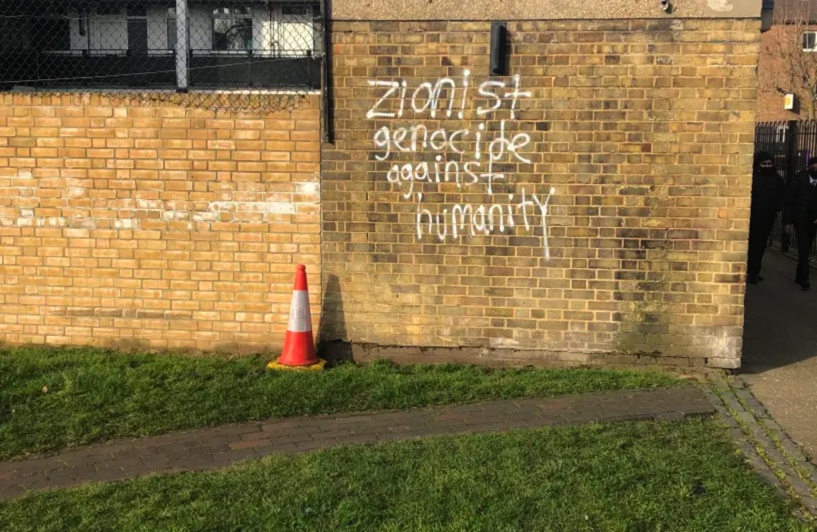 February 14 marked 126 years since the publication of Theodor Herzl’s book Der Judenstaat (The Jewish State). Herzl firmly believed the creation of a Jewish homeland would eliminate antisemitism; it was his solution to the Jewish question. He wrote, “I think Jews will always have sufficient enemies, such as every nation but, once in their own land, it will no longer be possible for them to scatter all over the world.”

While Herzl was right in recognizing the need for a Jewish state, he was wrong in his assumption that it would end antisemitism or that Jews would no longer be scattered all over the world.

Antisemitism has never halted either before or after the rebirth of the Jewish state in 1948. There appeared a hiatus on antisemitism for a period following World War II primarily due to a sense of, justifiable, guilt felt by many countries which had closed their gates to Jews seeking refuge from Hitler’s Germany.