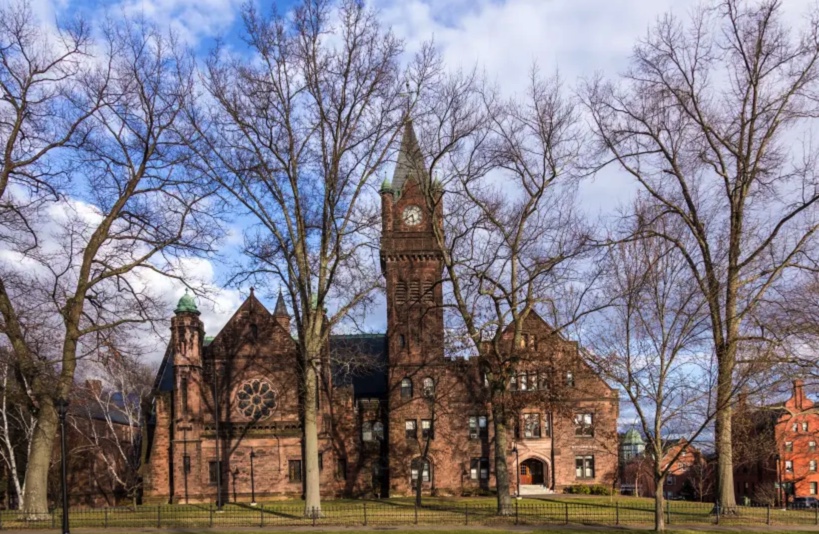 A bathroom at Mount Holyoke College in Massachusetts was vandalized with graffiti of a swastika and antisemitic epithets earlier this week, New England Cable News (NECN) reported on Thursday.
The graffiti was written in black on a bathroom tile, the report said.
The act of vandalism is the third antisemitic incident reported at the women’s college this fall, the report said, citing the Anti-Defamation League (ADL).
In October, the ADL was alerted to two incidents involving swastikas drawn in dorm bathrooms, NECN added.
Mount Holyoke Jewish Student Union Secretary Natalie Glick was not surprised by the latest act of vandalism, saying, “I think every Jewish student in this country just waits for this to happen. It literally happens at every college campus,” according to the student newspaper Mount Holyoke News.
Glick noted that she had personally experienced being singled out as a Jew on campus, describing a class she took in which a professor called on her to speak about Israel because she was Jewish and Israel was her “ancestral homeland.”
She said that the experience made her feel extremely uncomfortable and that “People [on campus] are not ready to have the conversation about [how] antisemitism is more than just being a Nazi.”
Read More: The Jerusalem Post