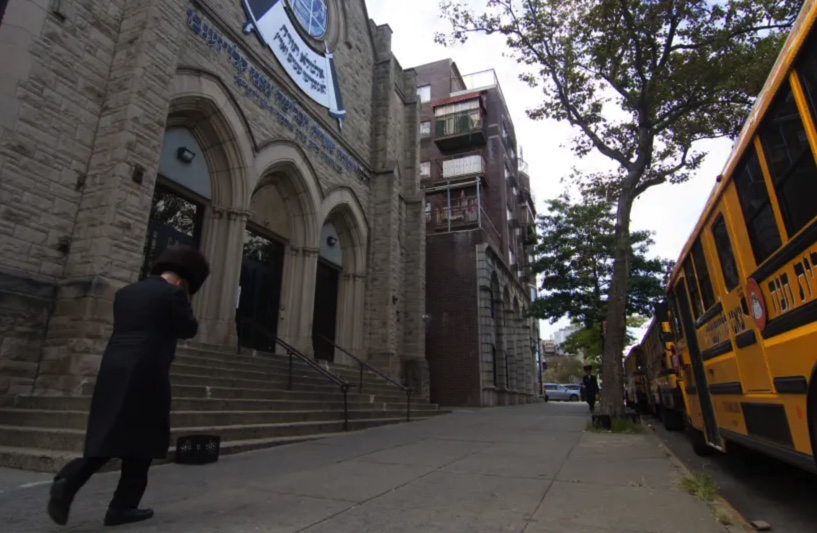 Throughout the month of January, 15 different antisemitic incidents were reported. This is a stark contrast with January 2021, which only saw four incidents reported.

But as January ended, antisemitic incidents did not, with more happening in the city at the beginning of February.

Over the weekend, a school bus for a yeshiva in Williamsburg, Brooklyn, with visible Yiddish writing was vandalized with antisemitic graffiti, including the use of the Nazi swastika.

Another incident occurred last Friday night, on February 4, when a 24-year-old ultra-Orthodox Jewish man was suddenly assaulted when an unidentified individual ran up behind him and attacked him on the sidewalk, knocking his shtreimel onto the ground.

Another incident also reportedly occurred on the same day in the same area, where another Jew was assaulted.