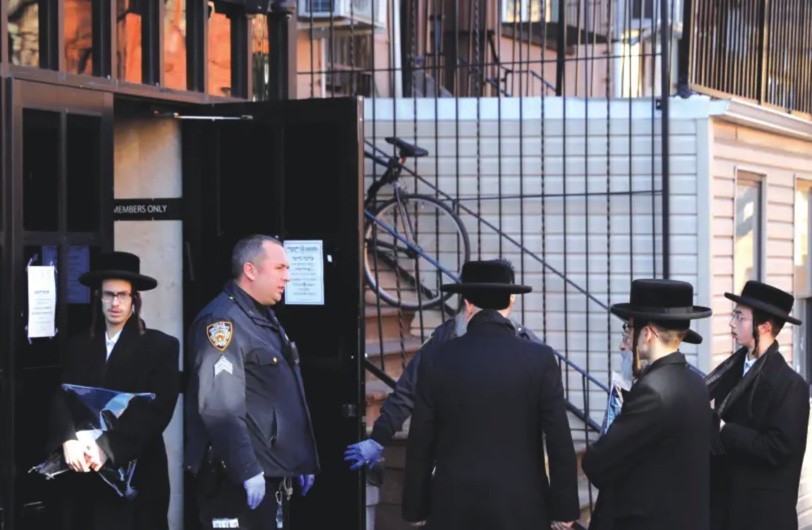 Antisemitic hate crimes in New York up 400% in February – NYPD

Antisemitic hate crimes were up 400% last month, according to new data released by the New York Police Department.

Many of these incidents targeted Orthodox people dressed in distinctive clothing, like the Jewish man who was punched in Bed-Stuy on February 7 while walking on Shabbat. A 15-year-old was charged with assault and committing a hate crime in that attack.

In addition, there were swastikas drawn on a yeshiva school bus in Brooklyn and a dentist’s office in Queens; in Manhattan, expletives about Jews were spray-painted on the dining shed of an Israeli restaurant.

In another incident in February, Bronx resident Frank Abrokwa, 37, was accused of spitting on a Jewish man’s face, calling him an “f—ing Jew” and threatening to kill him. Abrokwa, who was placed on supervised release from jail after the spitting incident in Brooklyn, was charged with harassment last week for smearing feces on a woman’s head while she waited for the subway in the Bronx.