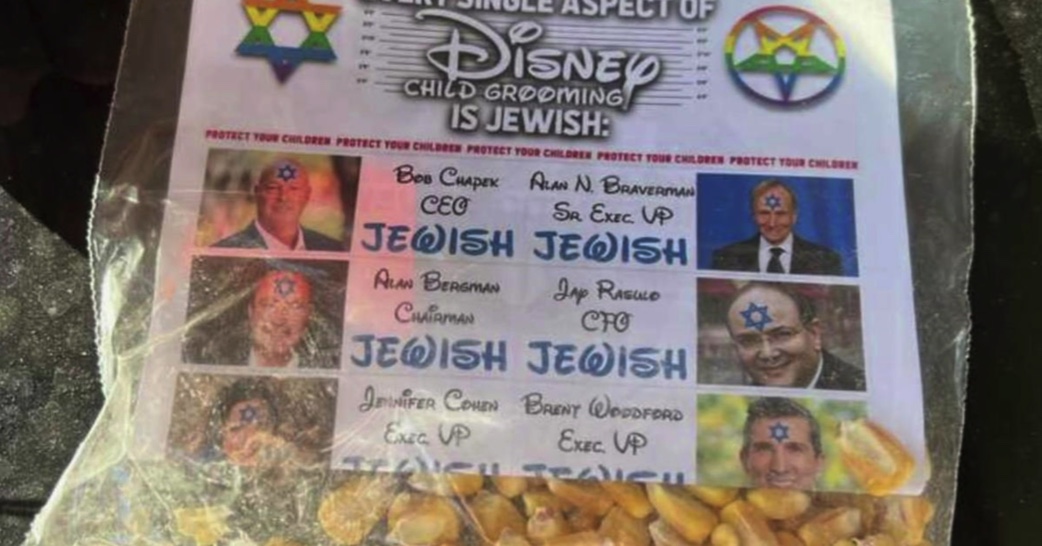 Jennifer Stelmach says her husband found antisemitic literature on the front lawn of their Jacksonville home.

“This is a very nice neighborhood. Very respectable, so having something like that in our yard was very shocking,” she said.

Down the street, Jenna Hood says her mom brought the flyer inside.

“It had a lot of hate in it about Jewish people,” Hood said.

Neither of them kept the baggies, but they say they looked like the anti-gay hate flyers being dropped in a St. Nicholas neighborhood in June.

It isn’t only happening in Jacksonville. Miami, Coral Gables and Orlando are among some of the major Florida cities being targeted.

Congressman Charlie Crist penned a letter to the Department of Justice about the matter.

He says other reports of antisemitic flyers focusing on gun control and immigration were tossed onto Floridians’ lawns.