Anti-Israel professor disciplined by University of Michigan for letter controversy 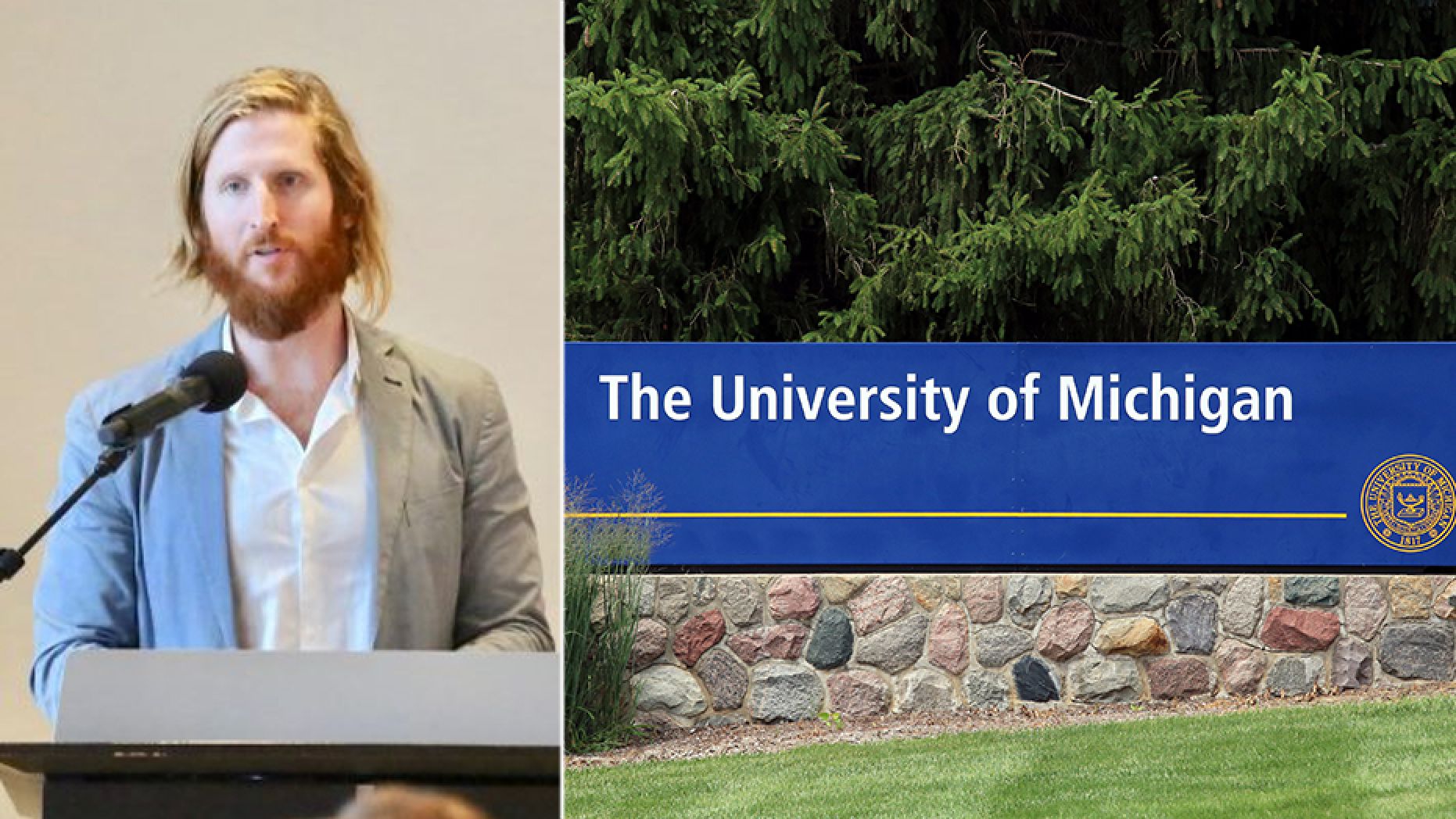 A tenured University of Michigan professor has been disciplined for refusing to write a letter of recommendation for a student who wanted to study in Israel.

John Cheney-Lippold won’t get a merit increase for the next academic year and cannot go on his planned sabbatical in January or another one over the next two years, The Detroit News reported.

Last month, Cheney-Lippold refused to write a letter of recommendation for junior Abigail Ingber after he found out she wanted to study in Tel Aviv, citing his support for the Boycott, Divestment, and Sanctions (BDS) movement against the Jewish State.

“I am very sorry, but I only scanned your first email a couple weeks ago and missed out on a key detail,” Cheney-Lippold wrote to Ingber. “As you may know, many university departments have pledged an academic boycott against Israel in support of Palestinians living in Palestine. This boycott includes writing letters of recommendation for students planning to study there.”

Ingber’s father, Mark, called on the university to fire Cheney-Lippold, calling his actions “anti-Semitic” and “manipulative.” Ingber pointed out Cheney-Lippold’s tenure became effective on Sept. 1, after he agreed to write the letter but before he refused, which rendered him effectively immune to punishment.

In the letter obtained through a FOIA request by Detroit News, Elizabeth Cole, the interim dean of UM’s College of Literature, Science and the Arts, issued Cheney-Lippold a “strong warning” for “inappropriate” behavior that “will not be tolerated,” and if the professor does it again, he could lose his job.

Cole said Cheney-Lippold should not push his “personal political beliefs” on an unsuspecting female student but instead judge her merits.