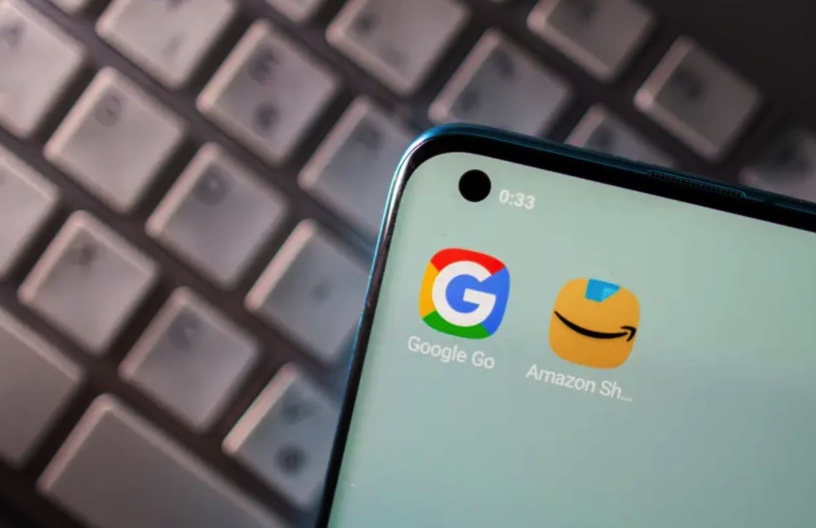 An “astroturf” campaign by anti-Israel organizations is alleged by pro-Israel activists and independent researchers to be behind public opposition by Google and Amazon employees to their companies’ involvement in Israel’s Nimbus IT infrastructure Project.
On October 12, The Guardian published an anonymous letter ostensibly signed by 390 Google and Amazon employees calling on the companies to reject the Nimbus Project contract and any future business with Israel, which was closely followed by an NBC op-ed and an extensive online campaign, #NoTechForApartheid, launched by Jewish Voice for Peace (JVP) and MPower Change.
However, pro-Israel activists and researchers have asserted that the timing of the #NoTechForApartheid launch and the activist affiliations of Google and Amazon employees involved in the campaign indicate that the letters were not the spontaneous grassroots efforts of concerned employees, but the result of a network of anti-Israel organizations working in concert.
Read More: The Jerusalem Post