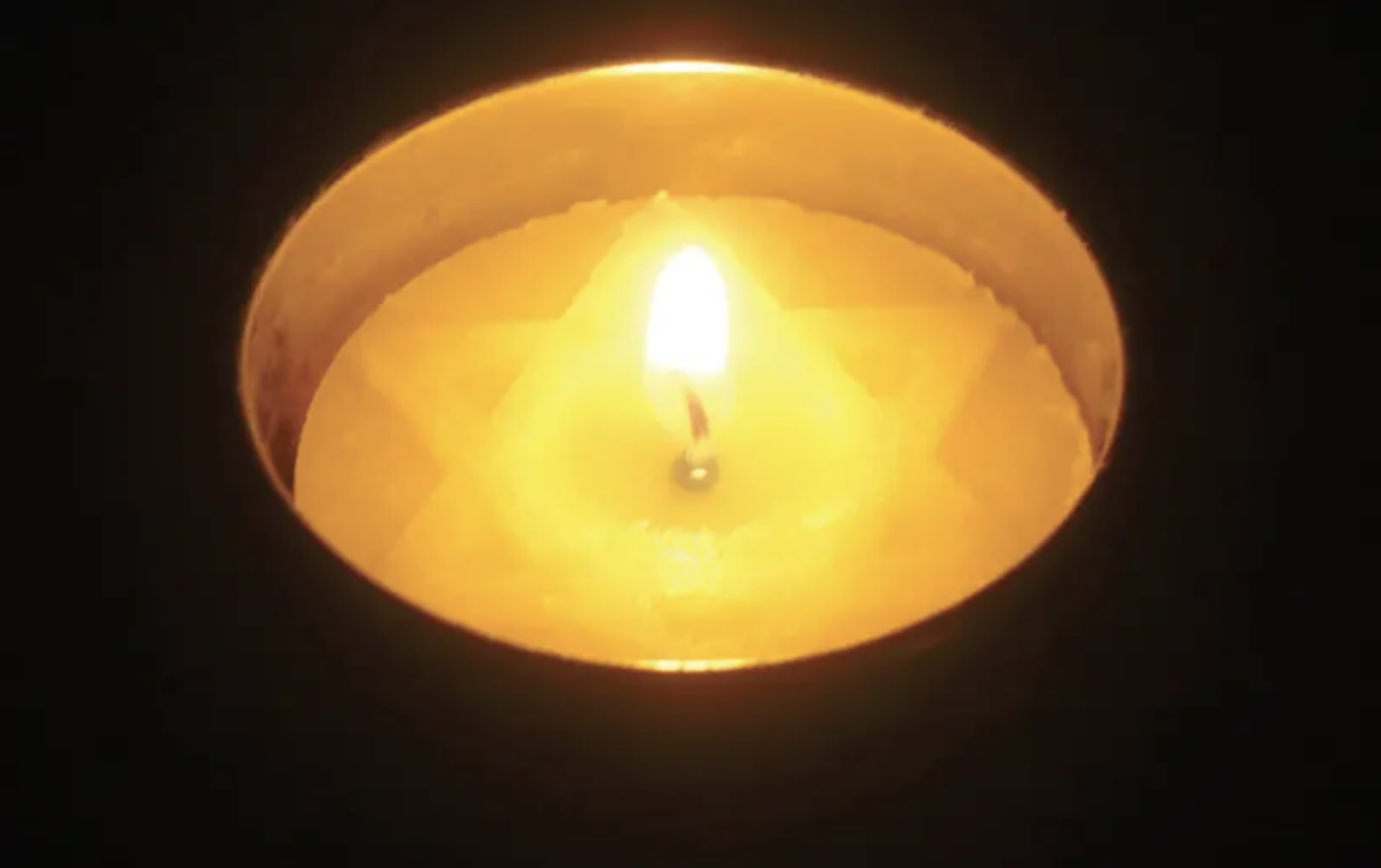 Anti-Israel activists disrupted a Zoom meeting by the Israeli Embassy in Berlin commemorating Holocaust Remembrance Day by posting pictures of Hitler and shouting antisemitic slogans, according to Israel’s Ambassador to Germany, Jeremy Issacharoff.

The event, which hosted Holocaust survivor Zvi Herschel, was suspended and reconvened shortly afterwards without the activists.

Zoom meetings by Jewish organizations have been targeted by antisemites and white supremacists multiple times since the coronavirus outbreak began in incidents referred to as “Zoombombing.”

“While some of these reported Zoombombing incidents can be attributed to Internet trolls without particularly malicious intentions, there is concern that extremists could exploit the increasing reliance on video conferencing technology to target certain groups or advance their hateful messages,” said the ADL in a blog post concerning Zoombombing.