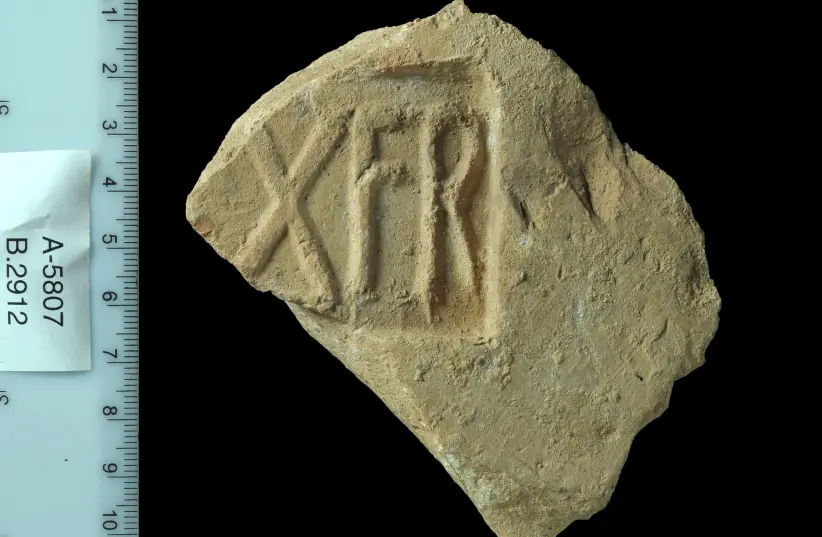 Two thousand years ago, in a Jerusalem buzzing with life, Jewish potters worked around the clock producing pots, jars and stands, as the industry was fueled by a population whose adherence to religious purity laws created an increasing need for clay vessels. New research by Israeli archaeologistshas shed light on this flourishing activity as well as on the dramatic changes brought by the destruction of the Temple and of the city, as the industry progressively passed into the hands of the Romans.

A team of experts from the Israel Antiquities Authority analyzed several pottery workshops uncovered in excavations conducted in the area of the modern Jerusalem International Convention Center and the Crowne Plaza Hotel, revealing how materials and techniques employed, products manufactured and even the identity of those ancient artisans were deeply affected by the historical events in the area. The findings were published in the May 2020 issue of the Bulletin of ASOR – The American Schools of Oriental Research.

“The site we considered is one of the largest pottery workshops in the eastern Mediterranean,” Dr. Anat Cohen-Weinberger, co-author of the paper with Danit Levi and Dr. Ron Be’eri, told The Jerusalem Post. “The workshops were active for about 300 years between the Hasmonean and the Middle Roman periods in the second century CE.”