American Robert Levinson, held by Iran, believed to be dead 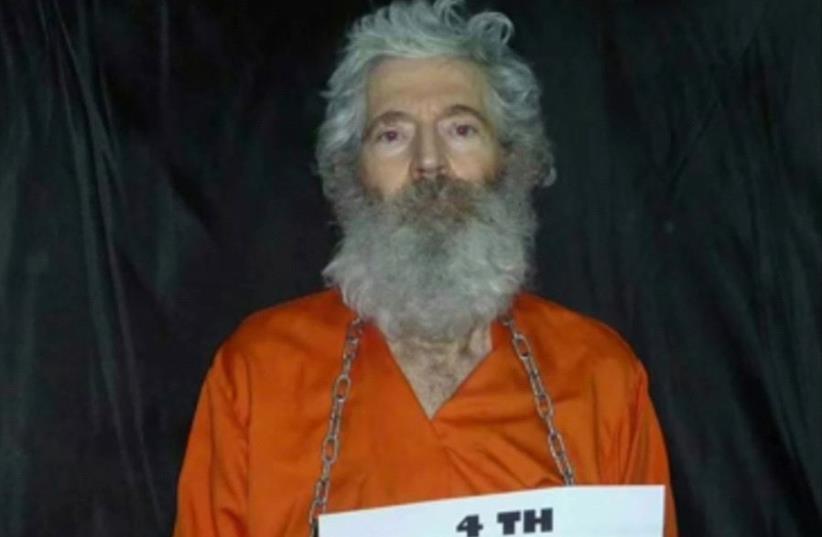 Robert Levinson, an American illegally held by the Iranian regime, is believed to have died, his family wrote in a statement posted Wednesday afternoon. “We received information from US officials that has led both them and us to conclude that our wonderful husband and father died while in Iranian custody.” His death is not believed to be connected to coronavirus, which has spread in Iran. It apparently took place before the virus threat there in February.“It is impossible to describe our pain. Our family will spend the rest of our lives without the most amazing man we have ever known,” wrote the family in the heart-wrenching letter. “If not for the cruel, heartless actions of the Iranian regime, Robert Levinson would be alive and home with us today. It has been 13 years waiting for answer.”The statement also notes that the US government left him behind for many years. The family vowed to make sure that the Iranian regime and those who abandoned him know they will not be going away. Iranian regime elements must be held responsible, they note. They also appreciated the support of administration officials such as Director of National Intelligence Richard Grenell, CIA director Gina Haspel, Secretary of State Mike Pompeo and US President Donald Trump. Several senators and Congressmen were mentioned for having stood by Levinson’s cause, including Ted Deutch, Bill Nelson, Marco Rubio and Bob Menendez.