Amazon to officially launch in Israel after Sept. 17 elections 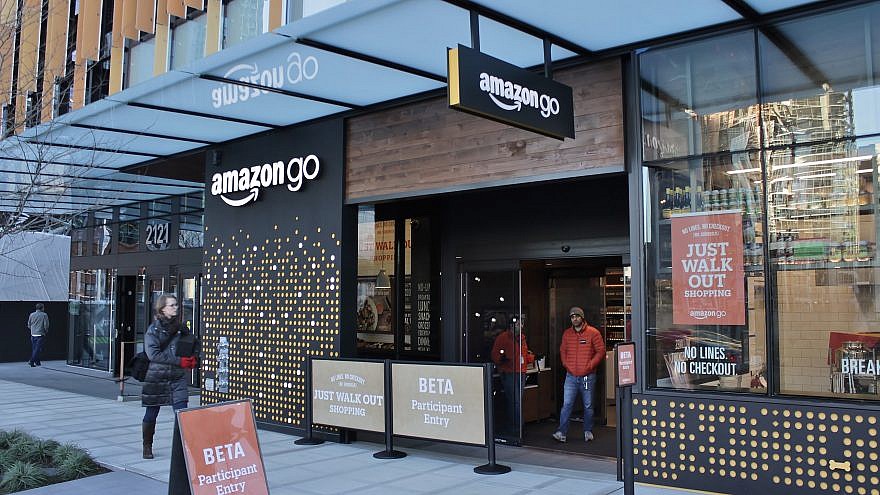 (September 11, 2019 / JNS) Amazon will officially launch its service in the Jewish state next week after the Sept. 17 national election, several sources in the retail industry told Calcalist, the Israel business daily.

Sources said the American company prefers not to start its services then to lessen expenses associated with the media campaign.

In an email sent to local Amazon retailers last week, the company advised to have enough stock well before Rosh Hashanah, which starts the night of Sept. 29 and lasts until sundown on Oct. 1, according to the report. The company also wants retailers in Israel to deliver products within five business days.