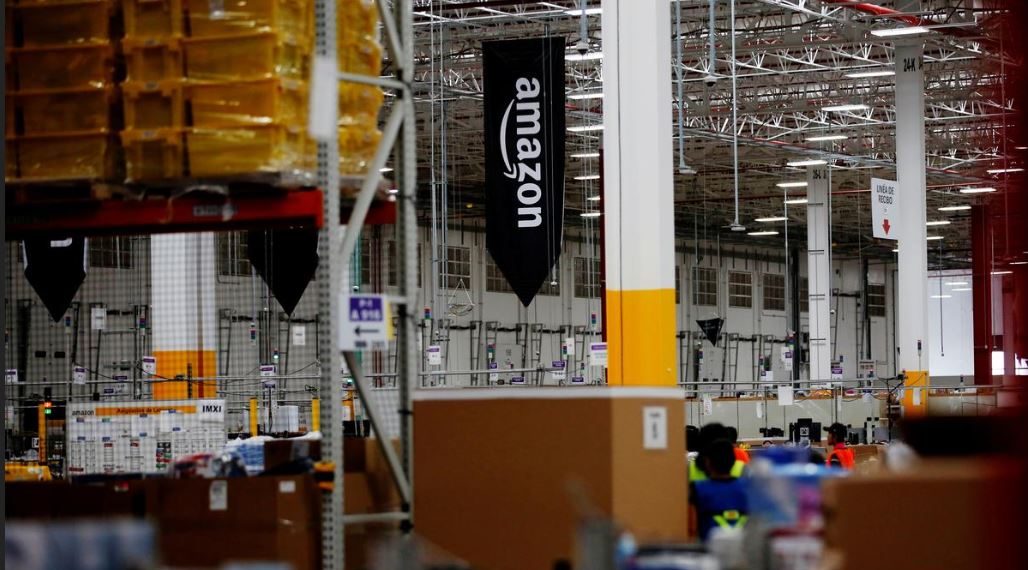 E-commerce giant Amazon on Wednesday launched a Hebrew-language website to recruit local Israeli companies to sell their products via Amazon.com, the latest step toward launching a local business in the country.

Sites such as Amazon have become increasingly popular in Israel where the cost of living is high, but locals currently have to order from the company’s international sites, for example in the United States, Britain, and Germany.

There has been widespread speculation in Israel’s media that Amazon plans to open a local fulfillment center.

Amazon started reaching out to Israeli businesses in May, inviting them to join its local delivery program, which allows firms to use an Amazon.com seller account to fulfill orders to customers in Israel and abroad using local inventory.

Amazon did not say how many Israeli retailers had registered and declined to say when it was planning to fully launch a local business, saying only that it would be “soon.”

Shares in Israel’s shopping malls were down as much as 1% in Tel Aviv on Wednesday after Amazon’s announcement.

The new website includes interviews with chief executives of Israeli firms who are already selling their products on Amazon, explaining how the platform transformed their businesses and gave them access to new markets.