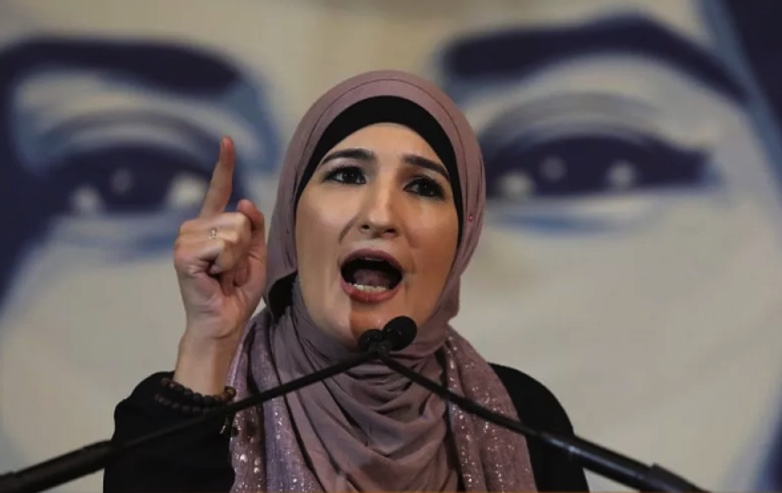 Billed as the largest tech event in the world, the Web Summit, where Sarsour is set to speak along with about 500 others, will take place in Lisbon, Portugal, from November 1 to 4. Topics to be addressed at the four-day conference run the gamut, from emerging technologies, sustainability and venture capitalism to news, advertising and investing. Besides Google and Amazon, partnering sponsors include Siemens, Cisco Systems, the European Commission and the WebOps platform Pantheon.

Sarsour, a Palestinian-American activist who has allegedly promoted anti-Israel policies and been accused of making anti-Semitic statements, rose to prominence in 2017 as co-chair of the national Women’s March before a controversial departure. She is known for her support of the Palestinian-led Boycott, Divestment and Sanctions (BDS) movement, which promotes boycotts, divestment and economic sanctions against Israel.