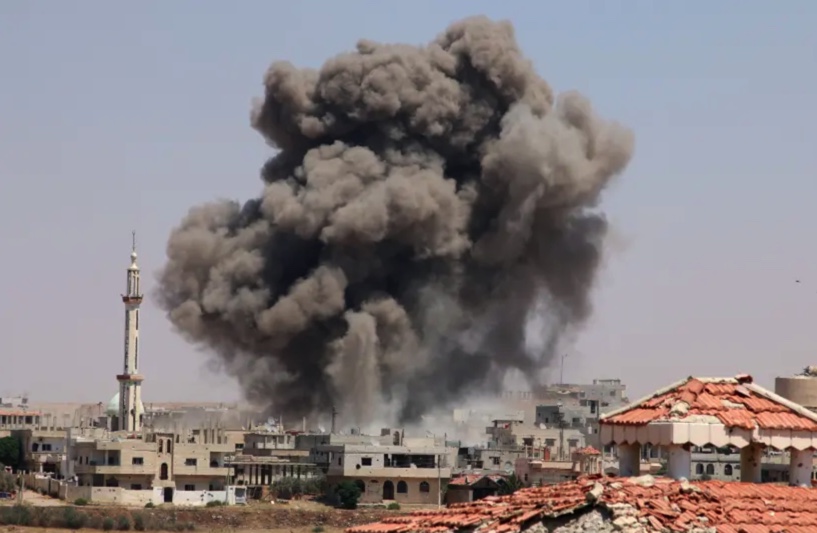 Syrian state media reported early Wednesday morning that Israel had fired a number of surface-to-surface missiles from the Golan Heights towards sites in Quneitra near the border, causing some material damage.

Independent reports indicated that the targets of the strikes were near Madinat al-Baath and Rwihinah, both located near the border with Israel.

The strikes are the second alleged Israeli attacks in Syria in a week. On Thursday, a number of sites were targeted by surface-to-surface missiles near Zakyah, south of Damascus. According to the Syrian Capital Voice site, Iranian militias control sites and warehouses at the sites that were targeted.