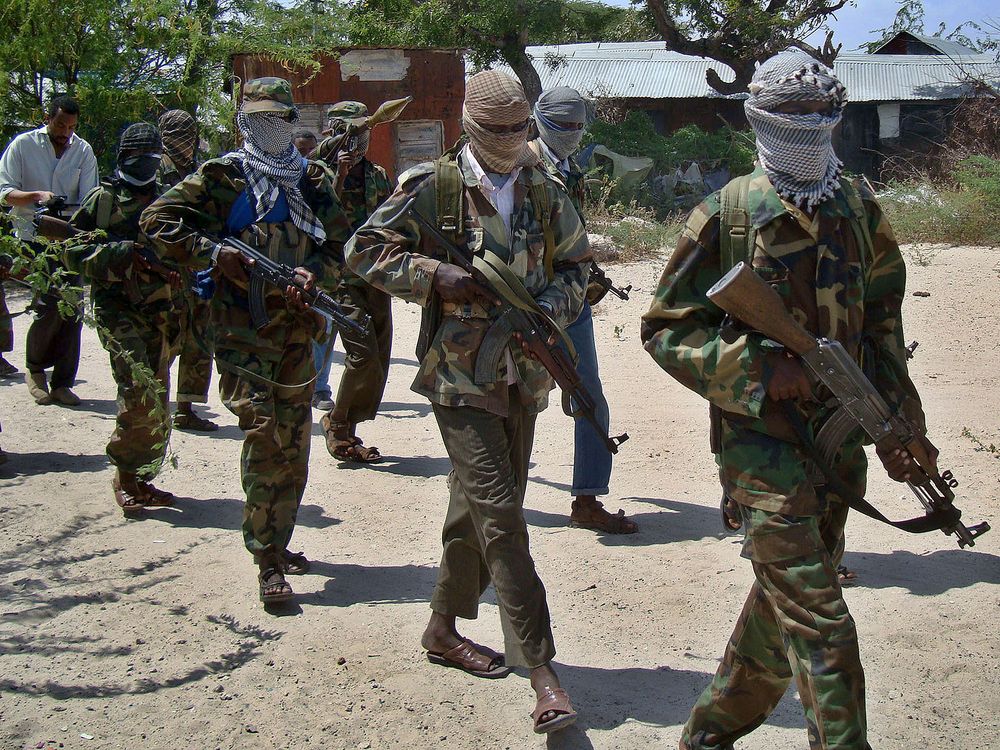 The leader of Al-Qaeda’s Yemeni affiliate has been under arrest for several months, according to a United Nations report released on Thursday, in what will be seen as a huge breakthrough in the fight against the global jihadist threat.

The document said Khalid Batarfi, the leader of Al-Qaeda in the Arabian Peninsula (AQAP) for just under a year, was arrested and his deputy, Saad Atef al-Awlaqi, died during an “operation in Ghayda City, Al-Mahrah Governorate, in October.”

The report — filed to the Security Council from a UN monitoring team specializing in extremist groups — is the first official confirmation of Batarfi’s arrest following unverified reports.

The wide-ranging UN assessment, summarizing global potential jihadist threats, did not disclose the militant’s whereabouts or reveal any further details of the October operation.

But the SITE Intelligence Group, which monitors the online activity of jihadist organizations, noted “unconfirmed reports” in October that Batarfi had been arrested by Yemeni security forces and then handed to Saudi Arabia.

AQAP revealed it had appointed Batarfi, believed to be in his early 40s, as its leader in February 2020 following the death of his predecessor Qassim al-Rimi in a US air strike in Yemen.